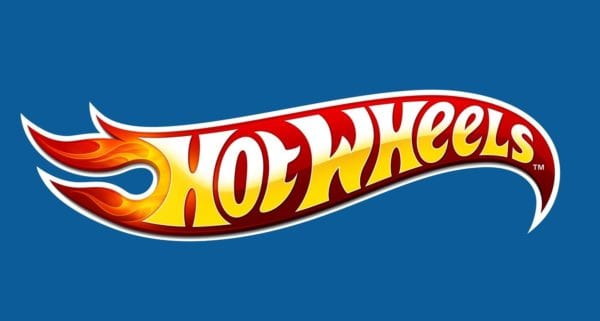 Over a year and a half on from the news that Mattel and Warner Bros. would be teaming for a Hot Wheels movie, we now have some movement on the planned feature film adaptation of the iconic toy brand.

As reported by THR, up-and-coming screenwriters Neil Widener and Gavin James have signed on to script the movie, with the duo having impressed with their pitch.

Widener and James are yet to have any produced screenwriting credits, but have been impressing around Hollywood with their script for a Romeo and Juliet retelling entitled Verona, which is set up at Sony, as well as work on the as-yet-unproduced sequels San Andreas 2 and Now You See Me 3.

The Hot Wheels branch launched back in 1968, with over six billion cars having been sold across its 52-year-history. Hollywood has been eyeing a movie adaptation since 2003, with the project having passed through Sony and Legendary Pictures before making its way to Warner Bros. 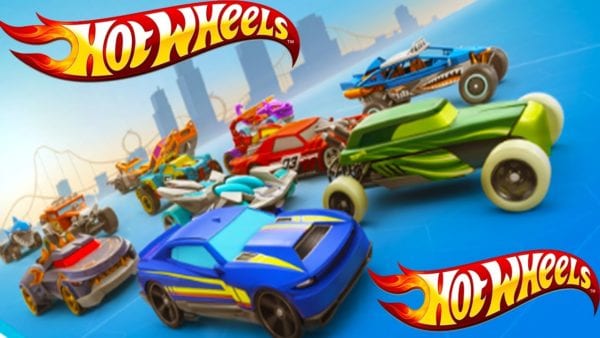