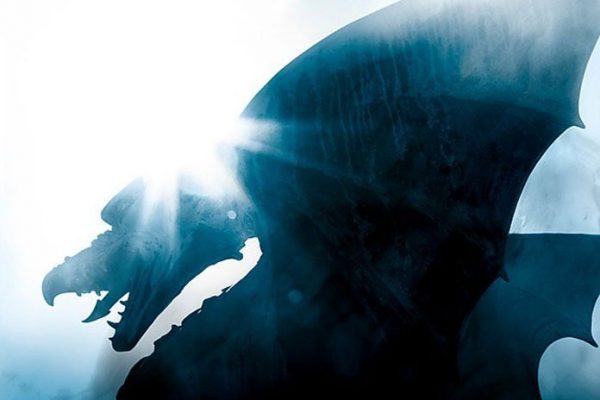 Back in May of last year it was announced that Hulu had secured the rights to Stephen King’s fantasy novel The Eyes of the Dragon and tapped Seth Graheme-Smith (Dark Shadows) to develop a TV adaptation which was being viewed as a potential “YA answer to Game of Thrones“.

Well, we have some bad news for anyone looking forward to the project, as Graheme-Smith has now confirmed to The Kingcast (via Dark Horizons) that development has been cancelled and the potential series scrapped, the showrunner citing budgetary concerns and changes among the executive team of the streamer for its demise.

The 1984 high fantasy novel marked a major genre shift for King, and follows the young Prince Peter of the Kingdom of Delain as he finds himself framed for the murder of his father King Roland by the evil sorcerer Flagg (he of The Stand and The Dark Tower), who then takes de facto control of the throne through Peter’s younger brother Thomas.

Are you disappointed that Hulu isn’t moving forward with The Eyes of the Dragon? Let us know on our social channels @FlickeringMyth… 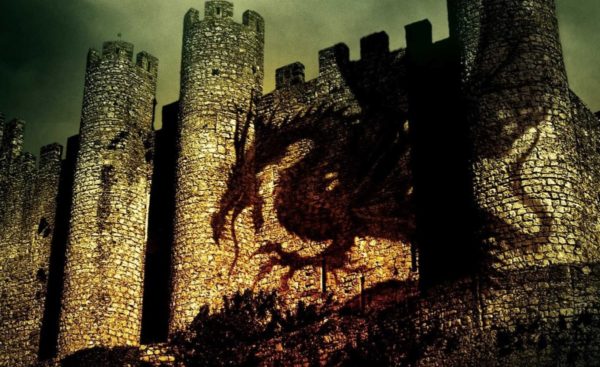