When it was first announced that James Gunn was making the jump to from the Marvel Cinematic Universe to the DC Extended Universe for The Suicide Squad, initial reports – and comments from DC Films producer Peter Safran – suggested the movie would be a “total reboot” of 2016’s David Ayer-directed film. 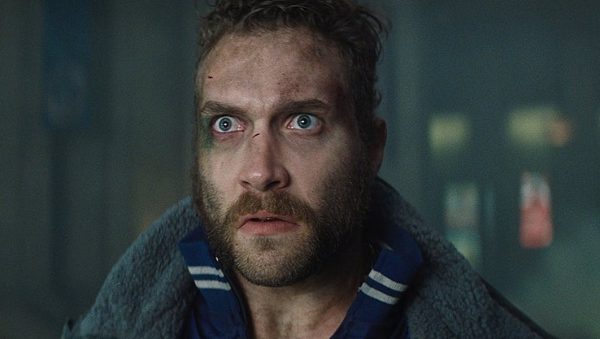 Of course, as we saw with the casting and the return of several Suicide Squad alumni, that’s not exactly the case, and just in case there’s still any lingering doubt, Captain Boomerang actor Jai Courtney has confirmed to Coming Soon that the new film doesn’t “abandon what we had kind of already established”.

“Probably because there was so much that had been established already and I think James knew that coming in, even though he’s doing his own thing with the film,” said Courtney when asked if he approached the role with a different mindset second time around. “I don’t feel like anyone felt the need to abandon what we had kind of already established, but he’s definitely the same guy, he’s not a dramatically different Boomerang. It’s just that the backdrop is a little different and there’s a whole bunch more people, so it’s going to have its own feeling and flavor about it, but people are going to have just as much fun with it and we had a great time making it.”

Courtney’s Boomerang was one of the highlights of David Ayer’s movie, and it will certainly be interesting to see what Gunn has in store for the villain in his second big screen outing. 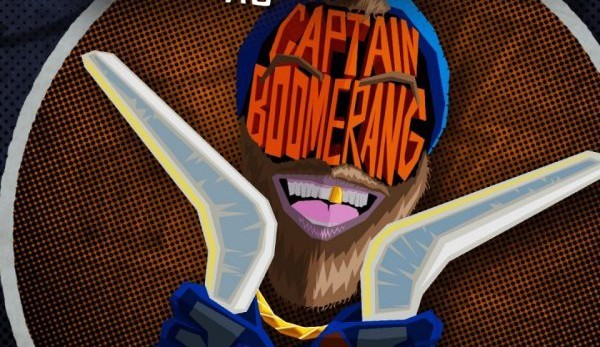