Jim Caviezel has teased that The Passion of the Christ sequel will be the “biggest film in world history” after receiving the third draft from Mel Gibson. 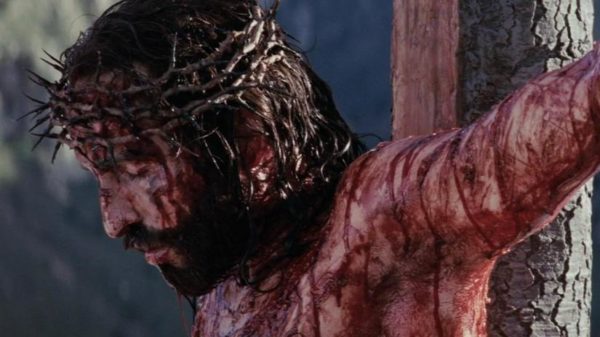 When it comes to faith-based films, they don’t get any bigger than Mel Gibson’s The Passion of the Christ. Released all the way back in 2003, the visceral film depicted the brutal final moments of Jesus Christ and his death on the cross.

The film was a big hit at the box office and all these years later, Mel Gibson is planning to make a sequel about Chist’s time on earth after the resurrection.

Original star Jim Caviezel is set to reprise his role as Christ and the actor has told Brietbart News that he has now received a third draft of Gibson’s script:

“Mel Gibson just sent me the third picture, the third draft. It’s coming. It’s called The Passion of the Christ: Resurrection. It’s going to be the biggest film in world history.”

Bringing in an impressive $612 million at the box office, it will be interesting to see how the sequel fares when it eventually comes out. Gibson is clearly taking his time to get the script just right, however, as the movie has been in the works for a few years now. 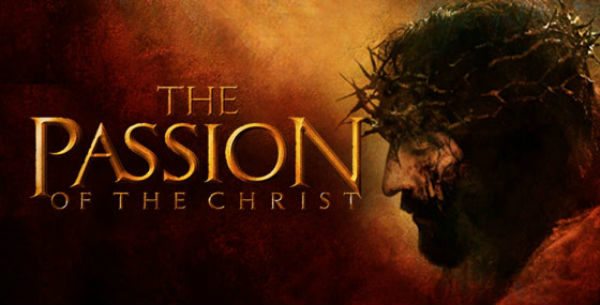