Boom! Studios has announced that it is set to take fans back to the strange and wondrous world of Jim Henson’s beloved fantasy Labyrinth This December with the new one-shot comic Jim Henson’s Labyrinth: Masquerade from award-winning author Lara Elena Donnelly (Amberlough) and artists French Carlomagno (The Dark Crystal: Age of Resistance), Samantha Dodge (Catwoman: Soulstealer) and Pius Bak (The Magicians: Alice’s Story). Check out the main cover from Jenny Frison (Wonder Woman), along with the variant cover art from Evan Cagle (Strange Skies Over East Berlin). 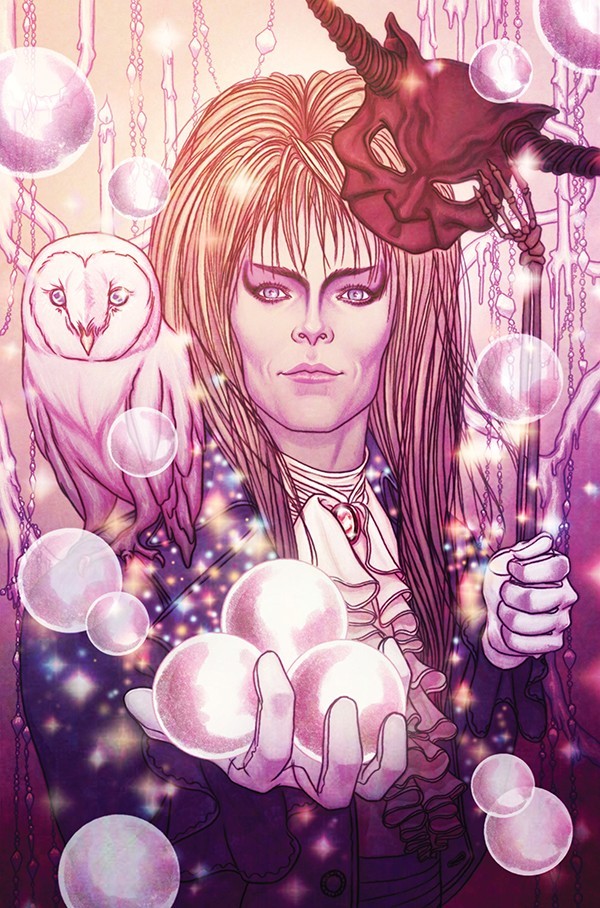 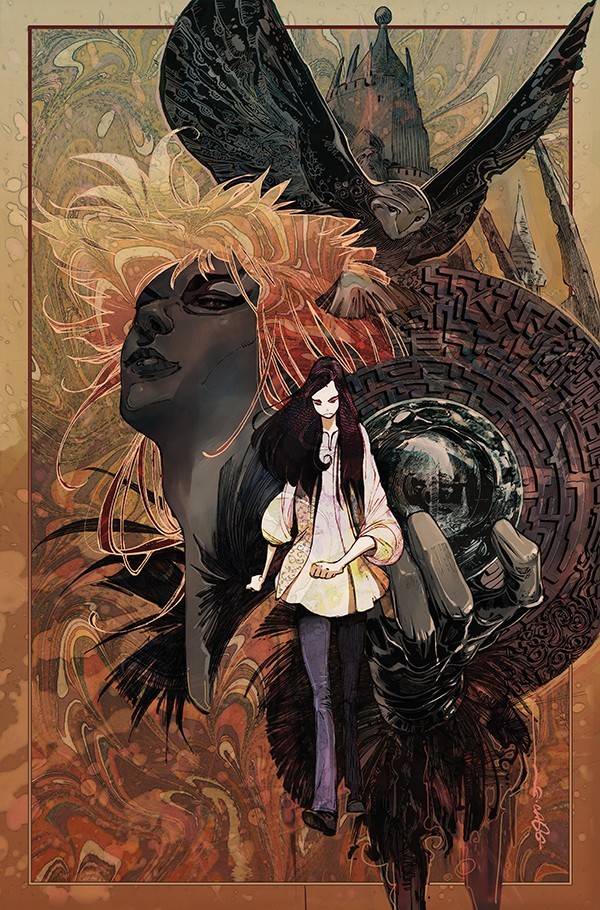 You’re invited to the ball of the season! But all is not as it seems with the guests of Jareth’s famous Masquerade, as one of the partygoers slowly awakens to the reality of her topsy-turvy existence in the Goblin Kingdom after Sarah’s escape from the ball. As this mysterious participant puts together the pieces of who she is and where she is, her discoveries could unravel the very fabric of this fantasy world! 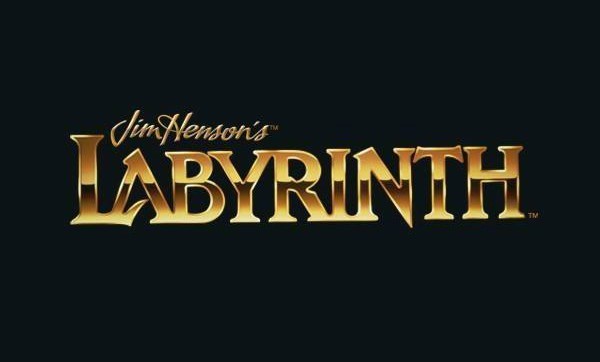 Jim Henson’s Labyrinth: Masquerade will go on sale in December 2020.