STXfilms have announced they have acquired worldwide distribution rights to Queenpins, a crime comedy which reunites The Good Place and Veronica Mars co-stars Kristen Bell and Kirby Howell-Baptiste. It has been written and will be directed by Aron Gaudet and Gita Pullapilly (Beneath The Harvest Sky). 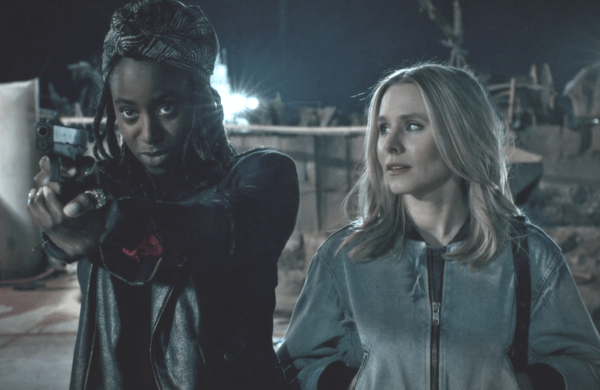 Queenpins will centre on “a suburban housewife who is fed up with being dismissed and overlooked by her husband and society. She decides to take back control of her life by starting an illegal coupon club. Her creation ends up scamming millions of dollars from big food companies while delivering deals to millions of fellow coupon clippers.”

Vince Vaughn (Wedding Crashers) and Paul Walter Hauser (Richard Jewell) are also set to star in the film. It will be produced by AGC Studios, Marquee Entertainment and Red Hour Films.

“We love everything about this comedy, especially reuniting with our friend Kristen Bell, who is paired perfectly with Kirby Howell-Baptiste – we know they’ve got great chemistry, and Kirby has shown she is a master of this kind of comedy in Why Women Kill,” said STXfilms Motion Picture Group Chairman Adam Fogelson. “Audiences love this kind of entertainment – it’s a subversive suburban comedy for moms that dads will enjoy too. We’re thrilled to be working with Aron and Gita as we tell this fun story.”

“Aron and Gita have pulled together a phenomenal cast and Queenpins is shaping up to be exactly the kind of broad multi-generational, multi-cultural comedy caper that STX have enjoyed great success with in the past,” said ACG’s chairman Stuart Ford, who is also executive producing. “Adam and his team are a perfect home for the film and we’re excited to get going with them.” 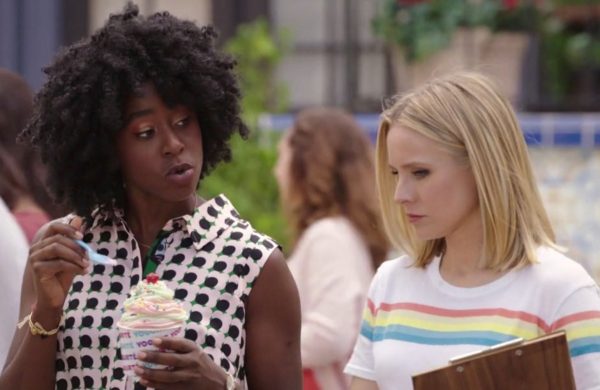