With James Bond’s next adventure No Time to Die potentially hitting theatres in a couple months, newcomer to the 007 franchise Lashana Lynch has spoken about her role as OO agent Nomi as well as the film’s updated approach to the other female characters. 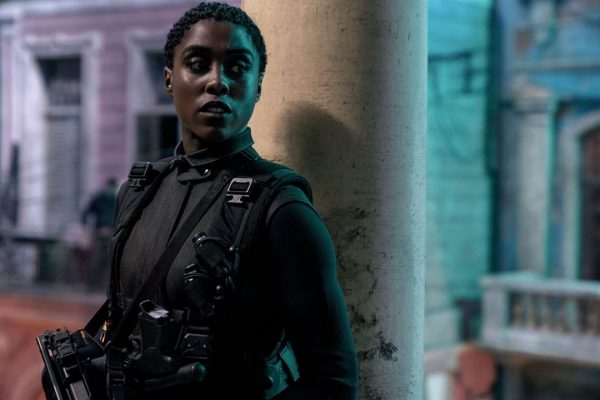 In an interview with Tech Radar, Lynch said she was impressed with how the latest Bond film treats its female characters compared to the majority of past films in the franchise.

“I think with women’s current agency, [it’s] the way in which they view themselves and the way in which they portray themselves as being – with the women that I’ve been in contact with – completely authentic and completely knowing that they’re enough,” Lynch said. “You see that oozing through the characters in this, both the female characters that have [already] existed within the franchise, and the brand new ones like myself. You just have this whole sense of empowerment that is really important to feel when you’re going to work, but also important to show younger generations coming up.”

She also spoke about Nomi, the mysterious character she is playing that is both allied with and somewhat antagonistic to Bond in the film’s trailers and how she worked with long-time Bond producer Barbara Broccoli, director Cary Fukunaga and screenwriter Phoebe Waller-Bridge on creating her.

“I knew who Nomi would be, because I had direct conversations with Barbara Broccoli and Cary about who they wanted her to be, but also who I wanted her to be and alongside that I spoke with our writers and Phoebe Waller-Bridge who has done wonderfully in collaborating with us. And what I saw was a woman who had agency, who was powerful, who was committed, and who believed that she was the best person at MI6. She’s a Black woman, she’s forward-thinking. She’s unique, and she has many unique selling points that carry her forward in her career. So when I saw her on the page, it was very beautifully written, and I didn’t feel like I had to add anything too crazy. It was there for the taking, and I just did the best I could to fulfill what they’d already created.” 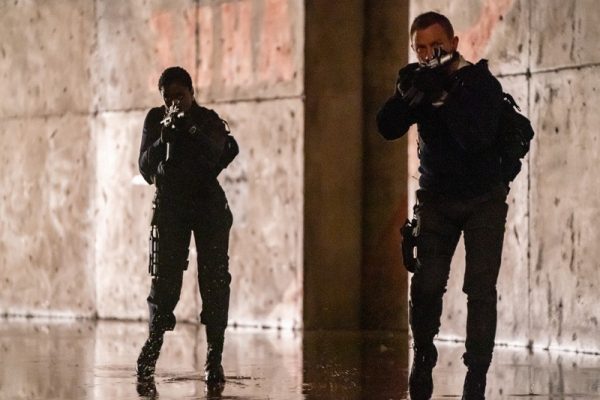 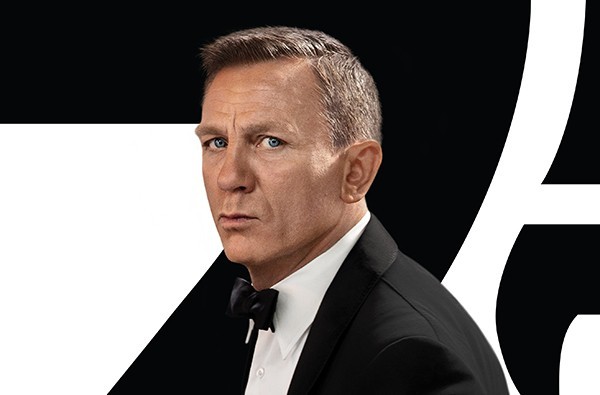