Marvel’s Champions returns this October, with the young heroes back and ready to take on the world in a brand-new series by acclaimed and award-winning writer Eve L. Ewing (Ironheart) and artist Simone Di Meo (Immortal Hulk: The Best Defense).

The series promises to propel some of Marvel’s most popular heroes, including Ms. Marvel, Miles Morales, and Nova, into bold new chapters of their super hero sagas, and the publisher has offered up a sneak peek at what’s in store with the release of a trailer offering a first look at artwork from the debut issue. Check it out here…

A new law has been passed, forbidding anyone under 21 from being a vigilante, but luckily for the Marvel Universe, the Champions won’t be going down without a fight. United, the Champions will rise up against any obstacles that dare stand in their way, including the dangerous new government taskforce known as C.R.A.D.L.E. 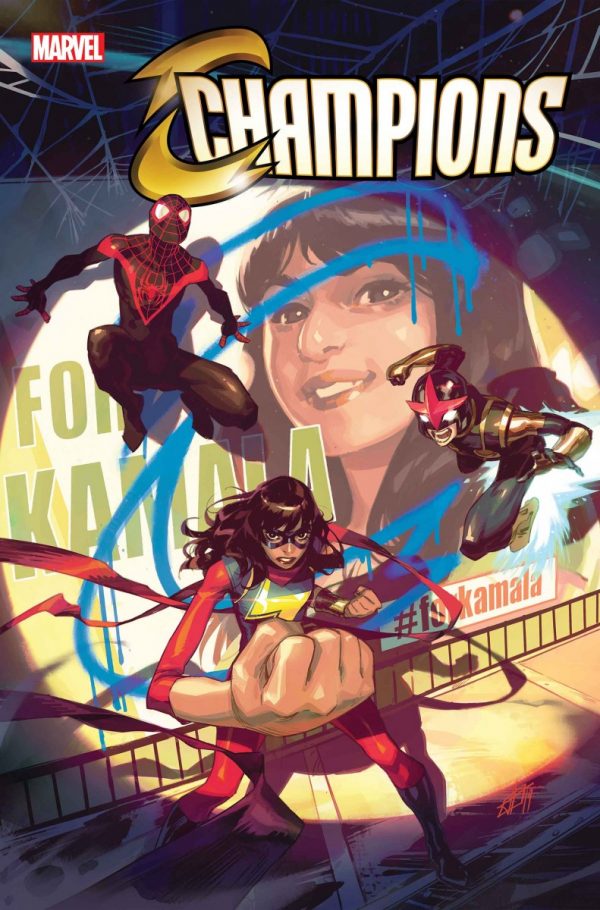 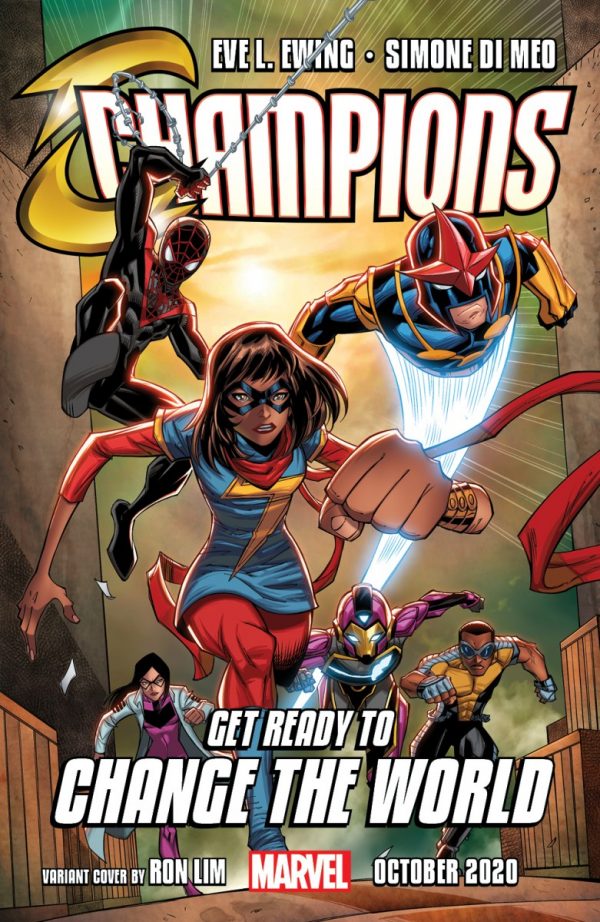 Champions #1 will go on sale on in October.