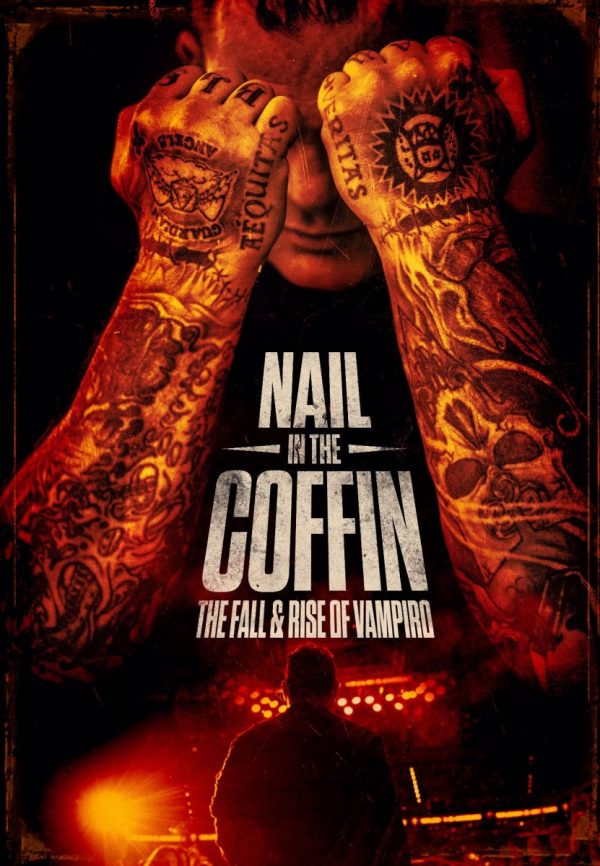 Semi-retired professional wrestler Ian Hodgkinson reveals the harsh realities behind the glamour of being in the world of wrestling as the infamous ‘Vampiro’. 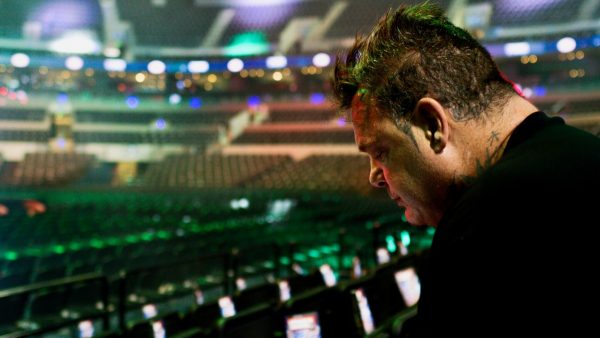 Vampiro is an enigma in wrestling, with enough mystique around him to make modern wrestlers shake. This is a man who’s built a name for himself just by being a unique punk rocker in the world of muscle bros and egos. But Vampiro is way more than just his gruff exterior, as this new documentary tries to explain through its runtime.

Ian Hodgkinson, the man behind the Vampiro facepaint, is a father, a wrestling promoter, a talent manager, and a man trying to figure out how to do all of this at one time. Throughout the documentary, you see Hodgkinson try his hand at just about everything you could do in wrestling, but this is all while he’s traveling back-and-forth from Canada to Mexico. It’s hectic and enough to give any normal person anxiety, but Hodgkinson seems to handle it fairly well. Though you see it takes a toll on his body and his relationships, the longer it goes on.

While Vampiro is at the center of this film, I think it also does a wonderful job shining a light on people who do this type of traveling, people who spend their lives trying to be everywhere at once, and showing what it can do the body and mind. You rarely see something so candid and raw, but I expected nothing less from the man who’s put more blood, sweat, and tears into life than most wrestlers combined. 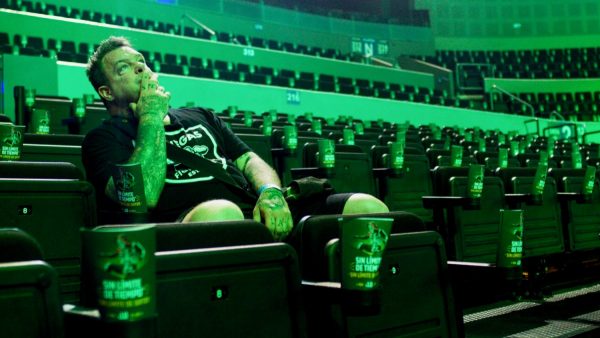 There are two key elements of this film that truly worked for me on more than just a surface-level entertainment way. First is how the documentary offers a very real look at what behind-the-scenes of a wrestling show is like. Not just from the literal behind-the-scenes but to the drama that people like Hodgkinson bring home with them. There’s a bit in the film that shows the madness of TripleMania 25, an event held in Mexico by wrestling company AAA.

If anyone knows of this event, you can recall it’s a hectic evening with some real-life scandals like intoxicated performers and one person taking it too the extreme by literally trying to hurt another wrestler. This is something I think all wrestling fans need to see as it makes the backstage parts of wrestling feel more grounded and shows its not all fun and games. So many wrestling fans like to play bookers in the minds, trying to imagine how’d they handle the wrestlers and the event itself, and this shows it’s not easy. You have to wear many different hats, and Vampiro allows the viewers to see the effects of trying to do all of that once.

It even begins to hurt his relationship with his teenage daughter, something he’s trying to build-up again. And that leads to my second favorite part of this piece, the relationship between father Ian Hodgkinson and his Dasha Hodgkinson. Holy smokes, I could watch an entire reality show based around these two and their interactions. There’s a wonderful father/daughter bond, but there’s also a budding friendship growing between the two as well. The moments where we see Ian explaining wrestling to her or watching Dasha trying to console her father…it’s all insanely wonderful to see. In a recent interview that I did with Ian and the film’s director Michael Paszt, the pair hinted at a follow-up to this film, and I hope to see more of how the Hodgkinson’s are keeping up. 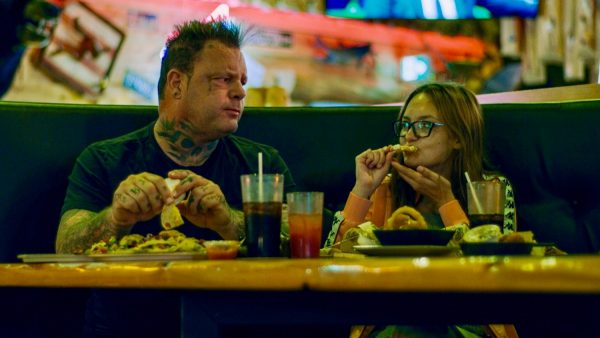 One thing I did find a bit jarring in the Nail in the Coffin: The Fall & Rise of Vampiro is the narrative structure. It’s incredibly non-linear and jumps around from wrestling events to Vampiro’s backstory to the stuff with his daughter with no rhyme or reason. There are no rules to making a documentary and no real structure to follow. Still, for the sake of following the story, it would’ve been nice to spend time at the very beginning learning about Hodgkinson, so by the time we got to see him working AAA or talking bout Lucha Underground, we’d have more context of his past.

Like, the insanity of the TripleMania event happens fairly early in the film, and that deflates the insanity a bit. Something on that scale should’ve been featured closer to the end so we could see the build towards it a bit more, especially when it involves Vampiro getting into the ring. Not saying the whole film needs to end with TripleMania, but it comes so early and has so much of the drama that I wish it were saved for a special treat closer to the finale.

Still, when the flow of a documentary is one of my complaints, that’s a sign of a well-made and engaging viewing experience. This is seriously something that feels incredibly important and adds its name to the list of great wrestling documentaries in history. 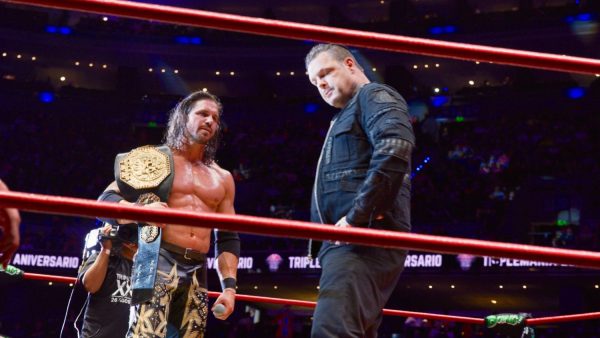 Nail in the Coffin is a hard-hitting and deep look at not only Ian, the man behind Vampiro, but the entire wrestling industry. Even if you have no interest in wrestling, though, the story of Ian Hodgkinson will grab enough people. This is a story and a man that everyone needs to know about, something I found deeply personal and wonderfully real.

In a world where so many things are gimmicked and meant to teeter the line between reality and entertainment, The Fall & Rise of Vampiro feels like one of the most real things to ever come out of wrestling.