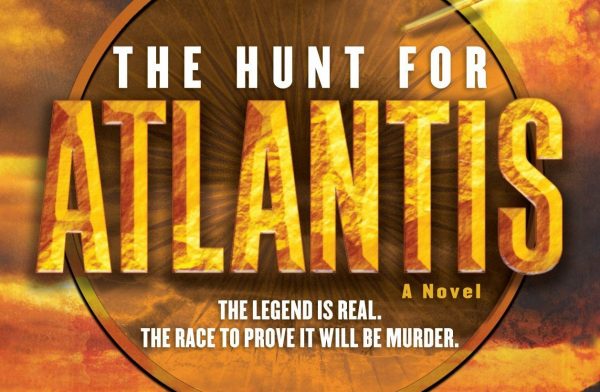 Deadline is reporting that Netflix has snapped up the rights to The Hunt for Atlantis with a view to turning the bestselling novel from Andy McDermott into a franchise.

The Hunt for Atlantis is the first in McDermott’s fifteen book Wilde/Chase series, and follows brilliant NYU grad student Nina Wilde and ex-SAS bodyguard Eddie Chase as they are enlisted by a tech-billionaire to embark on a globe-trotting search to find the legendary lost city.

Additional books in the series, which are also part of the deal, include searches for mythical artefacts and locations such as Excalibur, El Dorado, the Fountain of Youth and Valhalla.

Aaron Berg is currently writing the adaptation, and will also produce alongside 6th & Idaho’s Matt Reeves and Adam Kassan.