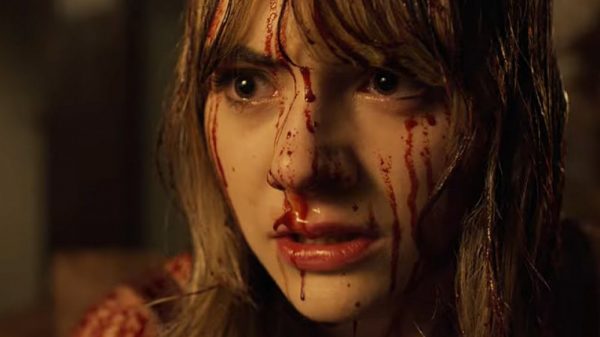 The second season of Netflix’s adaptation of the comic book series Locke & Key has officially started filming after all of the streaming service’s productions were previously shut down due to the ongoing global health crisis.

Season ✌️ is now in production! Drop an aloha 🖕if you’re excited

Although no release date or the total number of episodes has been announced by Netflix as of yet for the second season, we do know showrunners Carlton Cus and Meredith Averill will return to helm the follow-up season which will see the stakes grow higher for the Locke siblings as they embrace their role as the new Keepers of the Keys.

Are you looking forward to Locke & Key season two? Let us know on Facebook or Twitter @flickeringmyth… 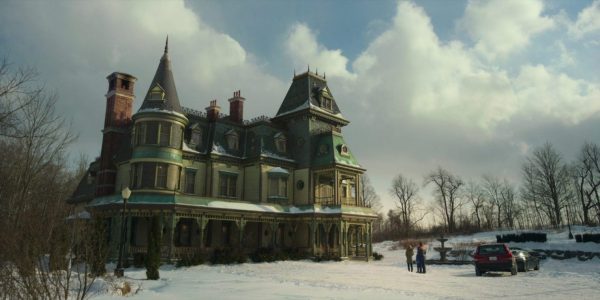 After their father is murdered under mysterious circumstances, the three Locke siblings and their mother move into their ancestral home, Keyhouse, which they discover is full of magical keys that may be connected to their father’s death. As the Locke children explore the different keys and their unique powers, a mysterious demon awakens — and will stop at nothing to steal them. From Carlton Cuse (Lost, Bates Motel) and Meredith Averill (The Haunting of Hill House), the series is a coming-of-age mystery about love, loss, and the unshakable bonds that define family. 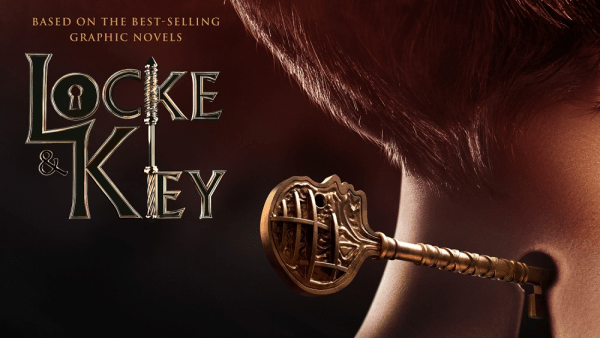