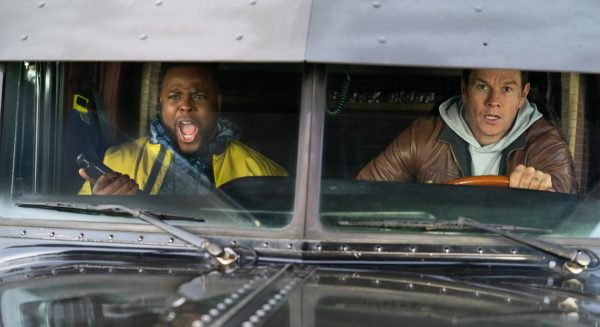 With the first movie proving to be an enormous success for Netflix earlier this year, it will come as little surprise to hear that a Spenser Confidential sequel is in the works at the streaming service.

“Brian Helgeland, who wrote the first script, just turned in a first draft last week,” director Peter Berg tells Collider. “So we’re definitely going to do Spenser Confidential 2, we’re just trying to figure out the dates. We’re definitely going to do that [Spenser 2]. I’m sure [Mark Wahlberg] and I will be 85, 90 years old making movies together. We love working together.

Spenser Confidential marked the fifth collaboration between Berg and Mark Wahlberg after Lone Survivor, Patriots Day, Deepwater Horizon and Mile 22, and was based upon Robert B. Parker’s Spenser book series.

The film – which saw Wahlberg taking on the lead role of Spenser alongside Winstone Duke, Alan Arkin, Iliza Shlesinger, Bokeem Woodbine and Marc Maron – was viewed by 85 million households during its first four weeks of release, putting it third in the list of Netflix’s most-watched original movies. 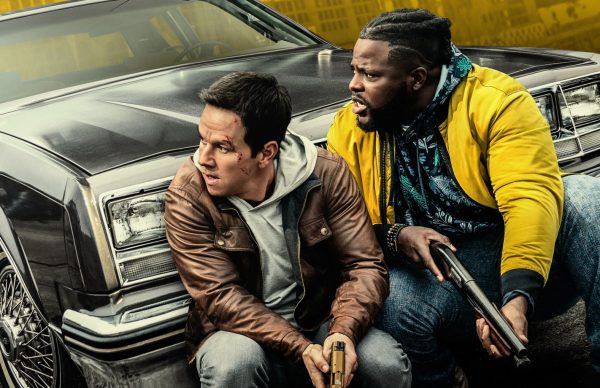