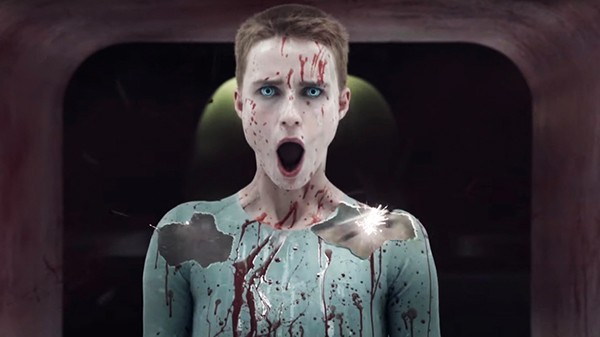 It seems like Kepler-22b will have more secrets as HBO Max has confirmed that Raised by Wolves will see another season.

Executive produced by Ridley Scott, the bizarre sci-fi series follows two androids on a mysterious alien planet tasked with raising human children on a burgeoning colony, which threatens to be torn apart by religious differences.

You can find the first seven episodes of the first season of Raised By Wolves on the streaming service now. As yet, there’s no word on when we might expect to see season two. 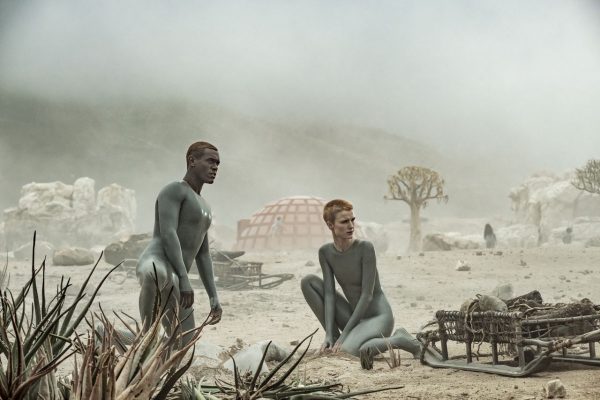 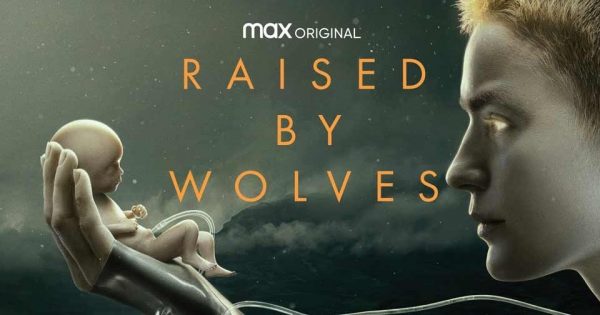