Peacock’s upcoming Saved By the Bell sequel/reboot now has a premiere date as the series will begin airing on the streaming service November 25th. Watch the announcement teaser below… 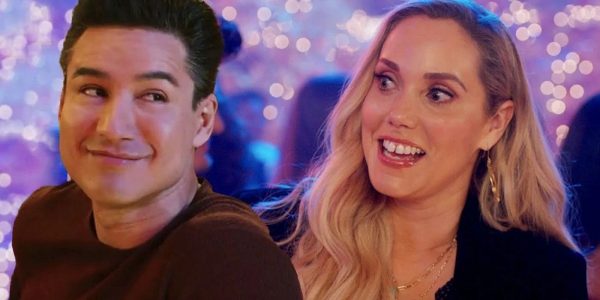 The reboot reunites several of the original cast such as Mario Lopez as A.C. Slater, Elizabeth Berkley as Jessie Spano and Mark-Paul Gosselaar as Zack Morris, with new stars, some of whom will play the children of the original characters as they enter Bayside High.

California Governor Zack Morris (Mark-Paul Gosselaar) will find himself in trouble for closing too many low-income high schools and then propose that the affected students be sent to the highest-performing schools in the state — including Bayside High. The influx of new students will give the overprivileged Bayside kids a much-needed dose of reality. 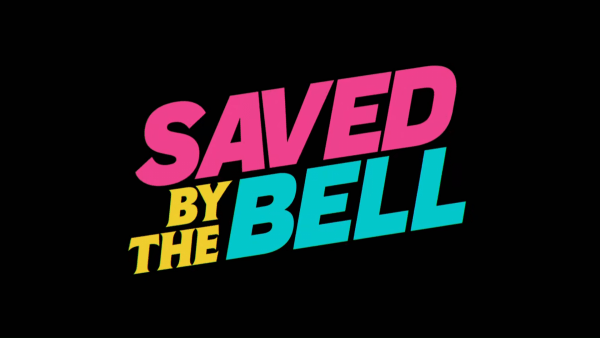