The follow-up to the classic 1996 live-action/animated hybrid film Space Jam, titled Space Jam: A New Legacy, is currently in development and one of the stars has discussed the upcoming sequel. 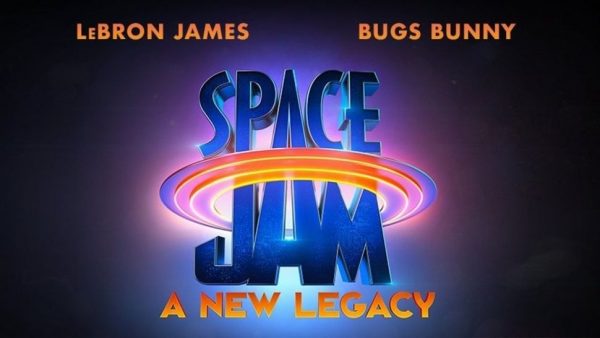 During an interview with ComicBook.com, Jeff Bergman, who will be portraying Sylvester, Elmer Fudd, and Foghorn Leghorn in the upcoming sequel, teased what fans can expect from the sequel while saying the film is “sensational” and “people are really going to like it.”

“First of all, this is my first major feature film project, so that in and of itself is super cool,” Bergman said. “The fact that it’s Space Jam 2, and it’s LeBron James. I have to tell you, I think that movie is going to be sensational. It’s going to knock people’s socks off. It’s really cool. I can’t, obviously, say anything about it at this point until they release information, but I can only say this much — people are really going to like it. There’s a lot of stuff in there that is going to be really cool.”

“I’m so honored to be a part of it because it’s something that is really special to me because I met Mel Blanc when I was just a junior in college when he was doing one of his lectures,” Bergman continued. “That really started the whole trajectory of my career as a performer. Meeting him, that really changed everything. So I take that with me all the time.”

Are you looking forward to Space Jam: A New Legacy? Let us know on Facebook or Twitter @flickeringmyth… 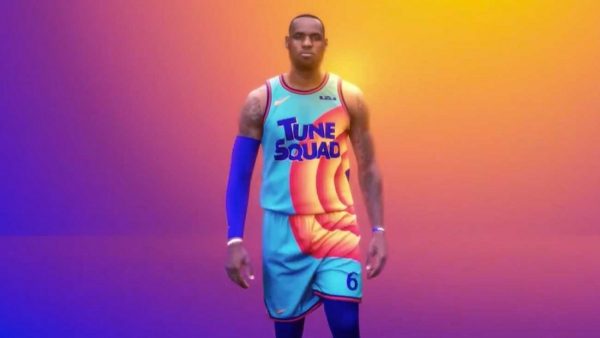 Space Jam: A New Legacy is currently slated for release on July 16th 2021.