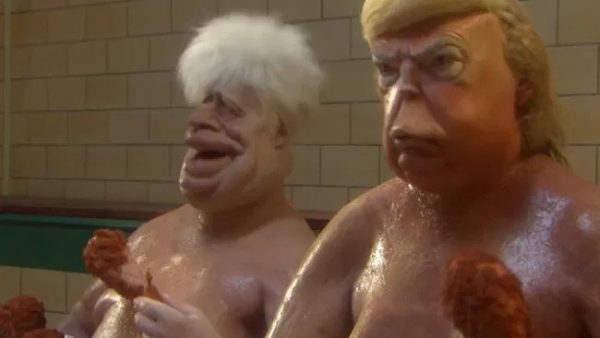 Given the sheer insanity of 2020, there’s probably never been a better time for the return of Spitting Image, and sure enough the classic satirical puppet sketch show is set to make its return this October courtesy of BritBox.

Ahead of its premiere, an official trailer has arrived online which shows off many of the 100 plus puppets set to feature in the series, including public figures such as Boris Johnson, Donald Trump, Vladimir Putin, The Pope and Prince Andrew as well as a host of celebrities including Billie Eilish, Dwayne Johnson, Gwyneth Paltrow, Kim Kardashian, Ed Sheeran, Tyson Fury and even Baby Yoda.

Check out the trailer here, although be warned – it does feature Boris’s Johnson. And Trump and Putin’s too, for that matter…

The new series of Spitting Image is set to premiere on Britbox on October 2nd. 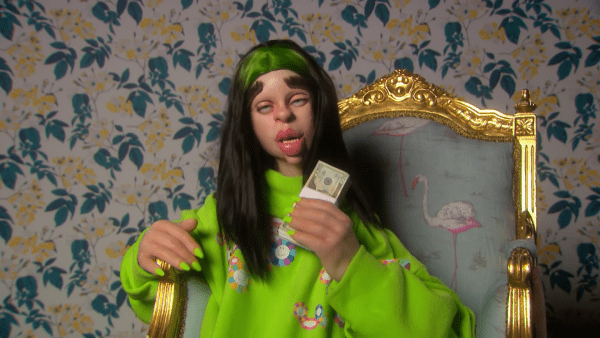