Elizabeth Debicki, one of the stars of Tenet, has explained show she wrapped her head around Christopher Nolan’s mind-bending script. 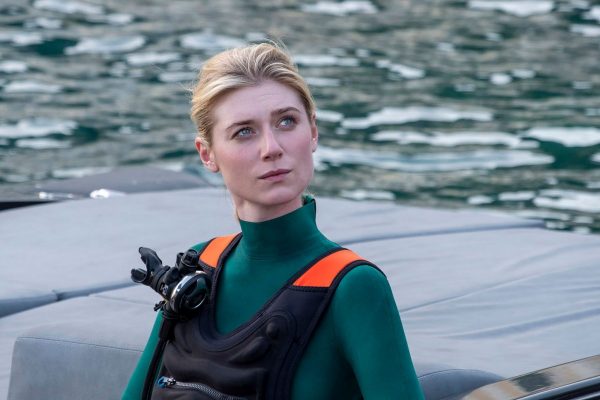 Christopher Nolan is known for his out-there premises and complex narratives but he has really outdone himself with Tenet. The film weaves various timelines and flows of time into its story, with characters travelling on different trajectories of time and intersecting at specific points in the story.

It’s a lot to wrap your head around, especially after just one viewing, and Elizabeth Debicki – who plays Kat in the film, has explained to ComicBook.com how she came to terms with what was happening when on set:

“It’s all in the script, which is sort of a remarkable. It’s like a blueprint of Christopher Nolan’s brain. It’s one of the most intense and complex and fascinating scripts I’ve ever read. Making it, I have to say really honestly, making it for me, I had to take it piece by piece and literally sometimes minute by minute. And by that, I mean sometimes before the camera rolled or someone said ‘rolling’, I would then run from my starting mark and I would run to Chris, and I would say ‘Which direction?’ Like, remind me, ’cause I don’t want to, you know… So it was sort of like, piece by piece for me. But then when I watched the whole movie, I had kind of an experience in a way, strangely enough, almost like it was the first time I was seeing them. ‘Cause it was the first time I was seeing all of it pieced together and sort of going, ‘Oh, that’s… Oh, I see, that’s that?’ And so there was a lot of that for me.” 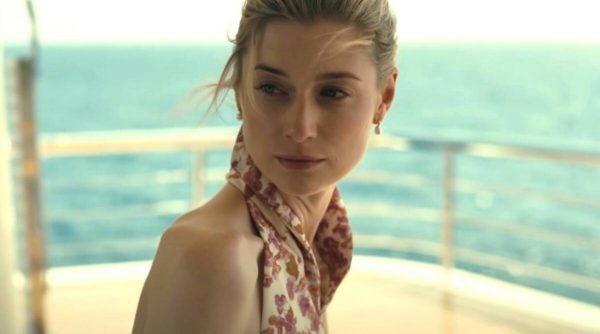 It must have been a real challenge for the actors to keep on top of it all and know exactly where their characters were in the flow of time, inverted or not.

Tenet the movie is very aware of how complicated its concept is, referencing the fact in the film itself. Did you understand the film after the first viewing? Let us know in the comments below and on social media @flickeringmyth… 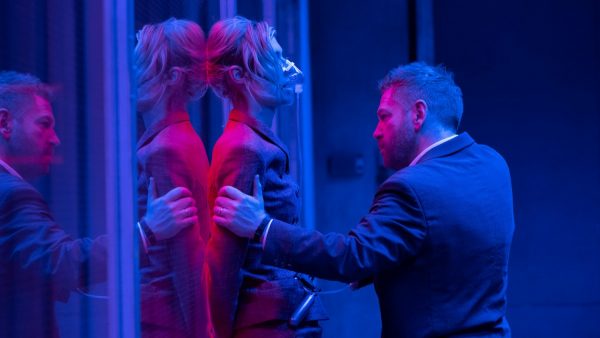