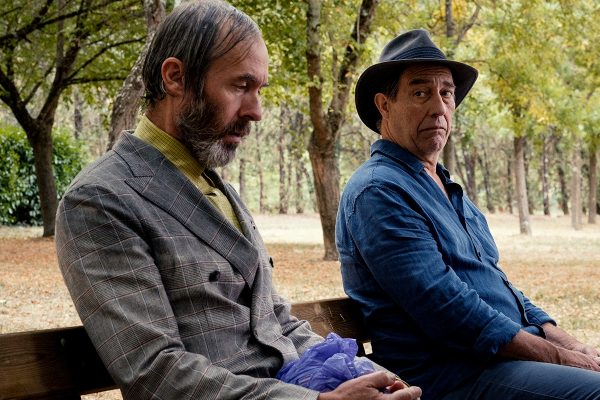 Taking a new step into filmmaking, his directorial debut is the off-beat comedy-drama The Man in the Hat, which he co-writes and directs with John Paul Davidson (Brazil with Michael Palin, Stephen Fry in America).

A road movie set across France, the story follows the Man in the Hat (Ciarán Hinds, First Man, The Woman in Black) as he journeys through France in a Fiat 500, accompanied by a framed photograph of an unknown woman. He is pursued by five angry men in a Citroën Dyane. Why are they chasing him? And how can he shake them off? 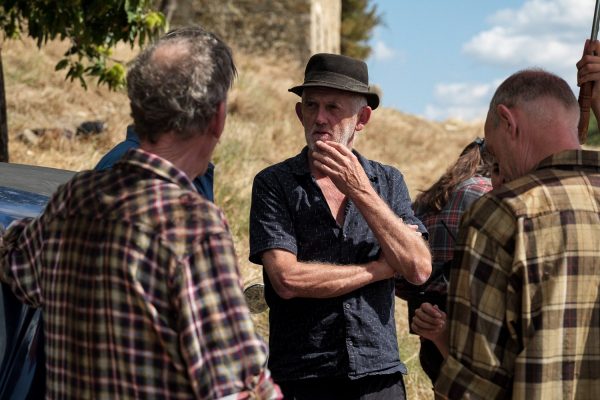 Making an escape across the mountains, gorges and bridges of France, he hears stories of love and loss, Otis Redding and Canteloube, and encounters mysterious strangers including The Damp Man (Stephen Dillane, Game of Thrones, Darkest Hour), The Chef (Muna Otaru, TV’s Broken, The Keeping Room) and The Biker (Maïwenn, Polisse, Pardonnez-moi); coming face to face with the vivid eccentricities of an old country on an old continent, whilst trying to evade the pursuers who are always, relentlessly, on his tail.

So, what inspired The Man in the Hat? 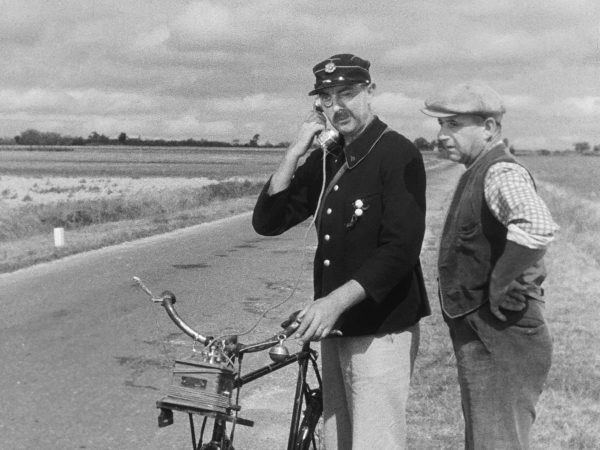 Warbeck explains, “I’m a big fan of the French mime artist, actor and filmmaker, Jacques Tati, who was a major inspiration for the early image of The Man in the Hat (originally called The Thin Man). Many would say Jour de Fête is Tati’s best work. In his film, the main character is a postman on a bicycle and has similar traits or qualities with our Man in the Hat. There’s a scene in our film directly inspired by this, when our character, played by Ciarán Hinds, wakes up and he’s annoyed by a fly to comic effect. This is a direct homage to Tati.” 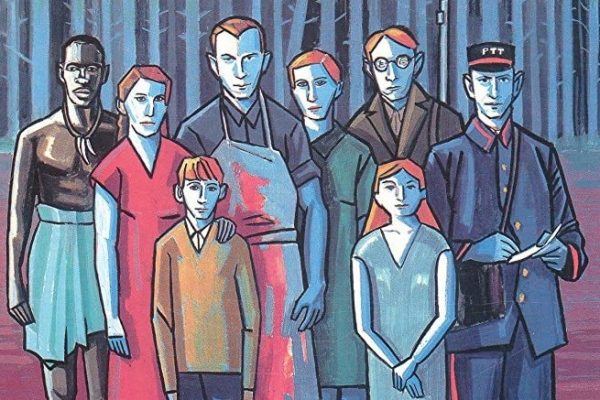 “This is a fantastic Dutch film set in a weird little village in the North of Holland, where the residents of a small town live on one street. Given their close proximity, their lives intersect and in very odd and unexpected ways. It looks at unusual, interesting people and their quirks, while still being very relatable and funny at times. I really admire all the films of director Alex van Warmerdam, and highly recommend his work to all fans of cinema.” 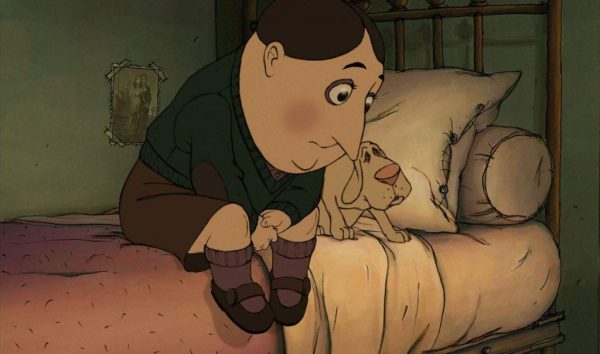 “I’ve watched all sorts of really odd films. This is a mad and wonderful animated film about the eccentric, quirkier side of life. It’s not a juvenile animated story and takes a rather mad look at the world, and I like that. Sylvain Chomet injects real beauty and charm into the characters and that’s something I wanted to do with The Man in the Hat, through all the unusual characters he meets on his journey. While being quite a solitary character, more a bystander, he ultimately thaws through his encounters.” 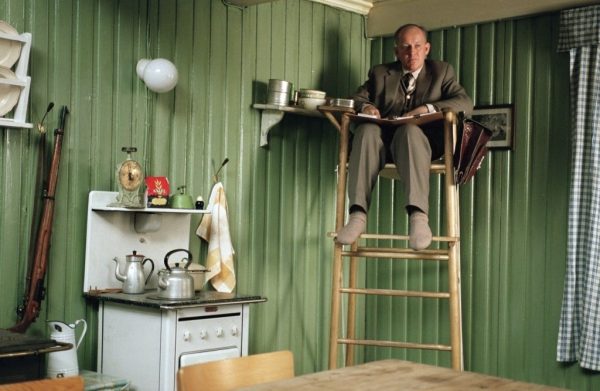 “I really like director Bent Hamer and this wonderful film. This was a very big influence actually. It’s about people who aren’t necessarily the most glamourous, simply living their lives and going about their business. They’re perhaps not in good control of their lives and at times they’re really making a mess of it, but they’re real people and we recognise them. It’s all very human.”

What can people expect from The Man in the Hat?

“There’s warmth, humour, emotion, and I hope it reminds people of the kind gestures human beings are capable of. I think we get a lot from a shared experience, maybe more than we know, so seeing this film in the cinema, or at home with friends or family, is hopefully something warming and welcoming.”

Kaleidoscope Entertainment presents The Man in the Hat in selected cinemas from 18th September and available on Digital platforms from 19th October 2020. Pre-order on iTunes here.