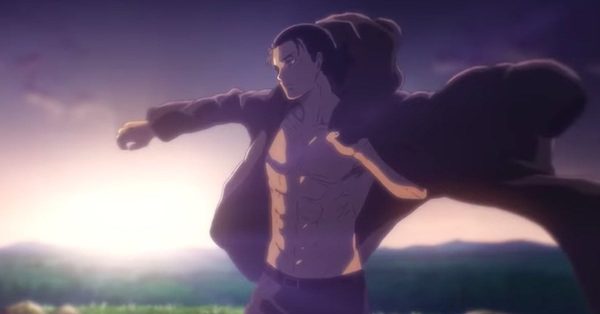 A note to fans from Funimation is that the subtitled episodes will stream day and date with their Japanese broadcast in the U.S., Canada, the U.K. and Ireland. They also add that SimulDub episodes will be made available at a later date.

With Eren and company now at the shoreline and the threat of Marley looming, what’s next for the Scouts and their quest to unravel the mysteries of the Titans, humanity, and more? Well, we’ll just have to find out when Attack on Titan Final Season comes to Funimation. 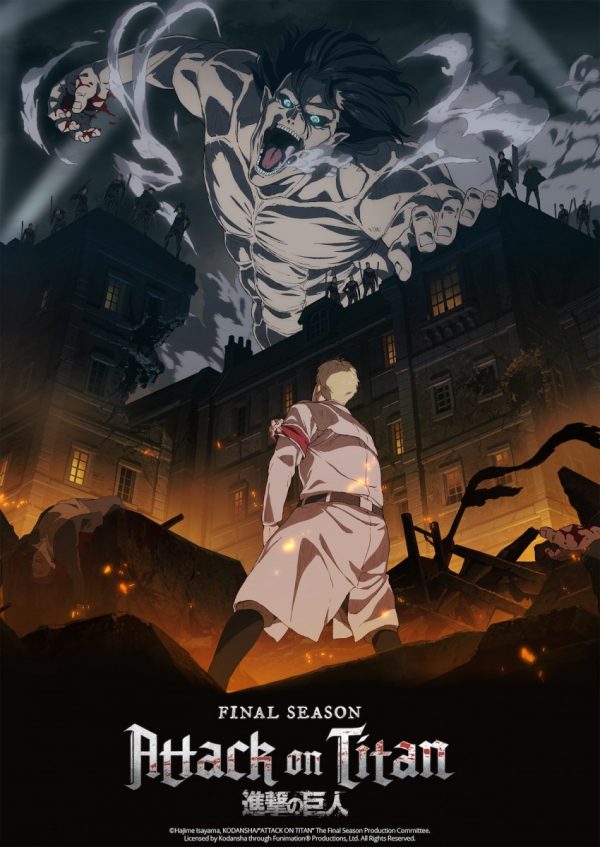 Attack on Titan fans are still waiting to learn when exactly season four will officially see its release, as studio MAPPA has not given an official date yet but promises a 2020 premiere.