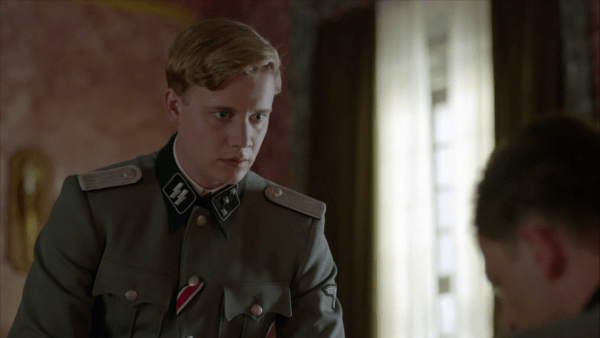 After actor Thue Ersted Rasmussen dropped out of the role of Eskel in Netflix’s upcoming second season of The Witcher, the series has had to find a new actor to take the role. Thankfully it hasn’t taken them very long as Deadline now reports the role has been filled by Basil Eidenbenz (Victoria, Company X), who will now portray Eskel with production having resumed.

Rasmussen had been cast and already shot scenes for the second season in late February and early March prior to the production lockdown. He was forced to exit the role due to scheduling conflicts in the wake of the global health crisis. Eidenbenz is already on the set and has filmed major scenes for the season.

Eskel is one of Geralt’s fellow Witchers who trained with him in their childhood under the tutelage of their mentor Vesemir. The pair are considered to be like brothers and though Eskel didn’t earn the same fame as Geralt, he is still considered to be a highly skilled Witcher. 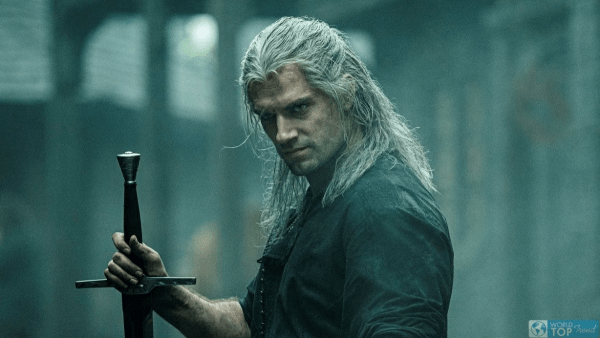