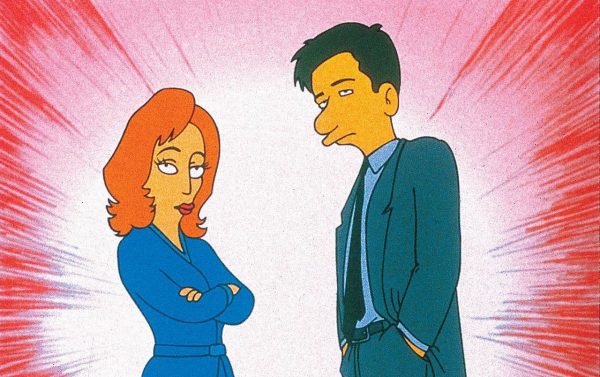 It seems that Fox could be about to reopen The X-Files for more paranormal investigations – although it won’t be David Duchovny’s Mulder and Gillian Anderson’s Scully out there searching for the truth this time.

As reported by TV Line, Fox is developing an animated comedy spinoff entitled The X-Files: Albuquerque, which will “center an office full of misfit agents who investigate X-Files cases too wacky, ridiculous or downright dopey for Mulder and Scully to bother with.”

The X-Files creator Chris Carter is on board as an executive producer, although he’ll be leaving the writing and showrunning to Rocky Russo and Jeremy Sosenko (Paradise PD). Former X-Files writer Gabe Rotter is also on board as an EP.

The X-Files originally ran for 9 seasons between 1993 and 2001, and spawned two movies before Duchovny and Anderson reprised their roles for two limited series revivals in 2016 and 2018, with Anderson declaring the latter as the last time she’d be portraying Dana Scully. Whether than includes in animated cameo form, we shall have to see… 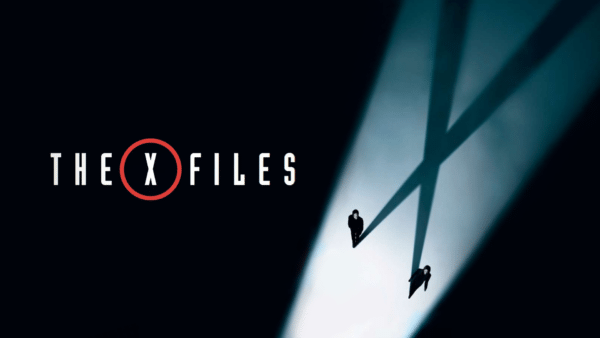