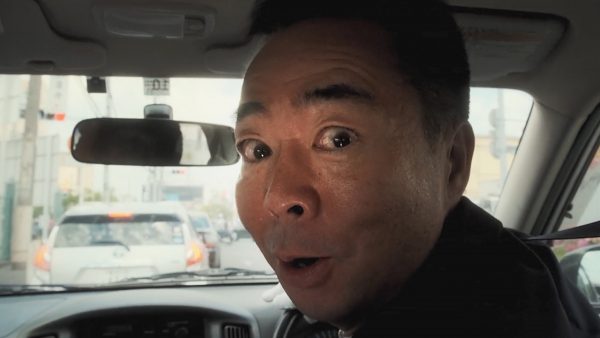 Thanks to Leomark Studios, we’ve got an exclusive clip from Tokyo Home Stay Massacre, a new horror which follows three American teenagers on an unforgettable trip to Japan; check it out here…

Three American late teens travel to Japan to escape a sad past and have some fun but end up trapped in a house with a demented Japanese host family who plans to offer them to their gods in a sick ancient Japanese ritual. 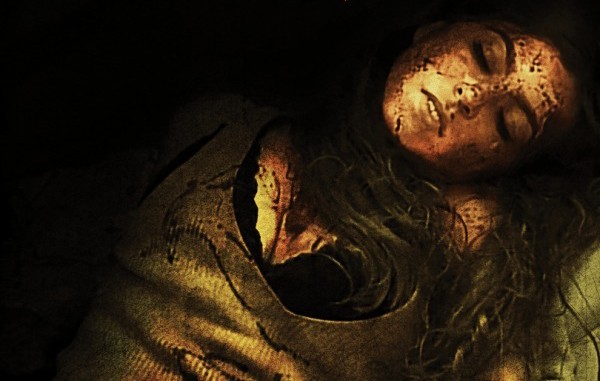