After numerous attempts to get the project off the ground, several delays and a revolving door of eight directors, Sony’s Uncharted movie finally began filming in Germany this July. 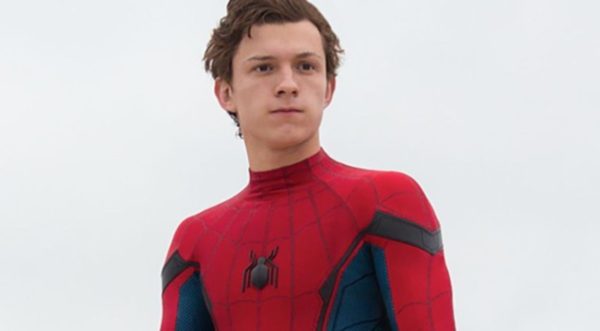 Now, taking to Instagram, Tom Holland, who is taking on the lead role as Nathan Drake, provided a positive update on the film’s production and stating it’s everything he dreamed it would be.

“Filming is going so well. The film is like, everything I dreamed it would be. I mean, I don’t know if you guys played the games, but I was such a huge fan of the game, and it’s been going so well.”

While plot details are currently unknown, Holland has previously stated that the Uncharted movie will be taking inspiration from the fourth instalment in the video game franchise, Uncharted 4: A Thief’s End.