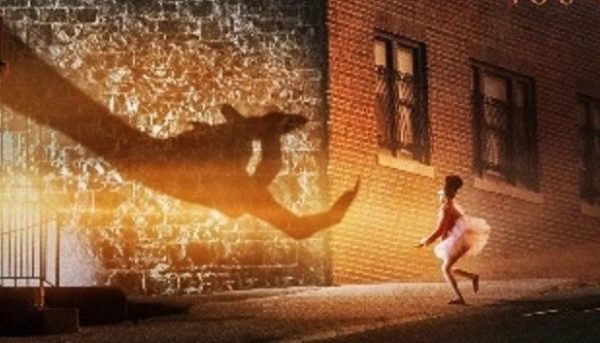 Fresh from Annapurna’s television subsidiary and airing October 2nd on Hulu comes Monsterland. As you would expect from a company who has been responsible for Booksmart, Bombshell and Hustlers this is something a little different. With writers in the room accountable for films like The Machinist, Martin Scorsese’s Cape Fear and The Neon Demon this was never going to be a simple anthology outing.

In the opening minutes Monsterland lays down such a statement of intent that audiences will be tested. From the pen of The Neon Demon’s Mary Laws who also created the show, comes a scene of harrowing intensity and unflinching realism. What follows is a raw and intrusive introduction to single parent living Louisiana style. Grubby accommodation, a dead end existence and the stark reality of breadline living takes centre stage. Kaitlyn Dever’s Toni is the single parent family hanging on by her fingernails, forced into a corner and trying to raise her little girl. 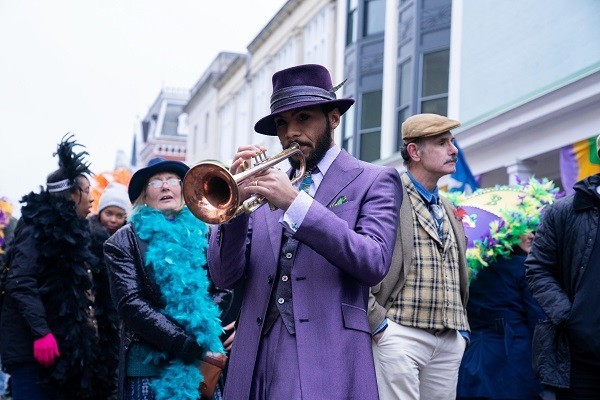 At times this opener feels like a borderline slasher flick before morphing into something more profound but no less disturbing. Monsterland as a whole shines lights into those corners where few dare to venture. Whether those corners might refer to cyber bullying, toxic relationships or domestic abuse. Each fifty minute episode uses one location and one American state as its tagline, meaning audiences go in blind.

In both Louisiana and Oregon we are dropped in the deep end. Trailer parks, low income families and disease is apparent, whether through the death of dormant rats or the presence of latent paranoia. This American landscape feels rotten to the core, populated by victims, victimisers and those who slip between the cracks. 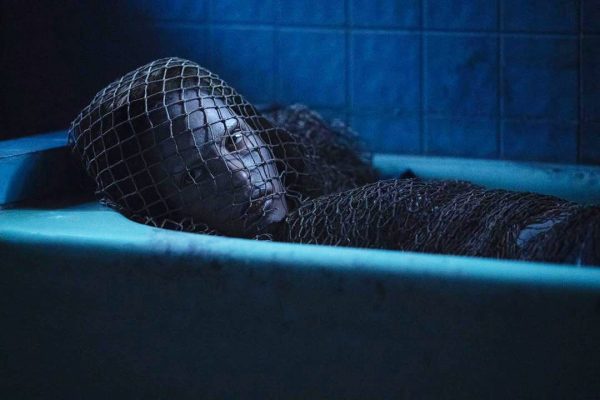 People go missing and end up being repurposed, abortions involving metal spikes are a viable option and the loneliness of online gaming force some to take extreme action. Abandonment is commonplace, disappointment a close friend and personal obstacles seemingly insurmountable. This anthology show asks nasty questions, supplies unsavoury answers and offers up no options to sweeten the pill.

Big business deals, environmental disasters and human culpability also get a hammering as captains of industry are called to account. Biblical retribution and a fire and brimstone vibe permeate some episodes, whilst weaknesses in character are uncovered elsewhere. Denial is given form and a sordidly sociopathic function in one episode, which asks questions around our choices in terms of life partner. 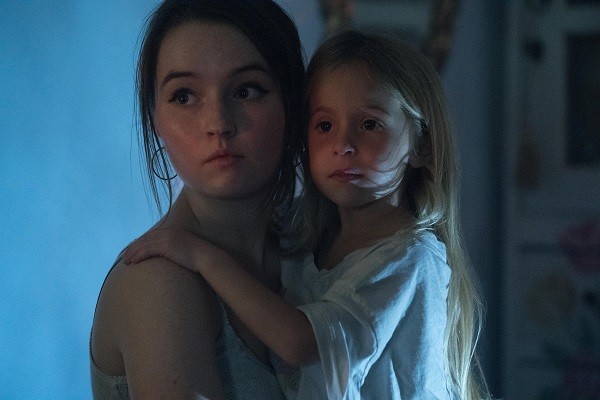 Visually Monsterland is broodingly diabolical but never beyond believable. There are flashes of the supernatural which lean more towards metaphor rather than anything more fantastical. Tonally it dances along the tightrope avoiding cliché and caricature, whilst still being able to scare us effectively. Performances are equally tangible from an ensemble cast who squeeze every ounce of nuance from situations others might shy away from.

This is no Twilight Zone, Creepshow or Castle Rock clone. Here the monsters in the main are flesh and blood human beings. Tainted by years of bad luck, bad choices or in one case no opposition to an unquenchable ambition. Topical issues are glazed with religious allegories and possess an in your face honesty, which denies audiences a rose tinted happy ever after. Monsterland is a triumph from start to finish for numerous reasons, one of which is a conscious creative decision to never give its audience a way out. Supremely effective and uniquely its own animal this show might take up residence long after lights out.