Antebellum is one of the most controversial horror films of the year. Join our critic EJ Moreno as he dives into not only the film itself but attempts to figure out where so many of the complaints stem from. While he doesn’t claim it to be the best horror entry of the year, find out why he thinks it works as a throwback to 70s exploitation films.

Antebellum centres around the successful author Veronica Henley (Janelle Monáe), who finds herself trapped in a horrifying reality and must uncover the mind-bending mystery before it’s too late. 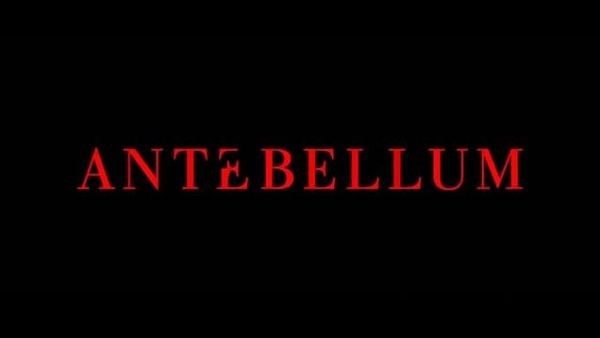