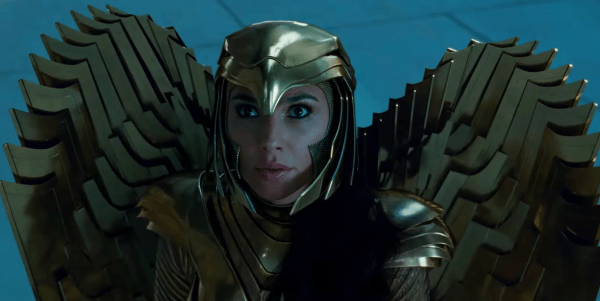 UPDATE: It’s now been announced that Wonder Woman 1984 has moved to Christmas Day. As yet, there’s no official word on how this will impact Dune’s planned December 18th date. Original story follows…

It seems like Warner Bros is playing it safe with its releases after the weak opening for its latest film, Tenet. As per The Wall Street Journal, reports are saying the studio will delay its next massive release, Wonder Woman 1984.

Sadly, it seems like it won’t be coming at that time either as the studio is looking to move to the film a little later in the year. While no official date set, this will likely end up in December… when Warner Bros and Legendary planned to release their Denis Villeneuve epic Dune., which may now end up moving to 2021.

With two of the biggest movie markets in America, New York and Los Angeles, still under strict theatrical closures, there is no guarantee that they will be open by early October. With Tenet bringing home just about $20 million across North America from a $200 million budget like Wonder Woman 1984, the studio is looking to protect another one of their tentpoles with this delay. 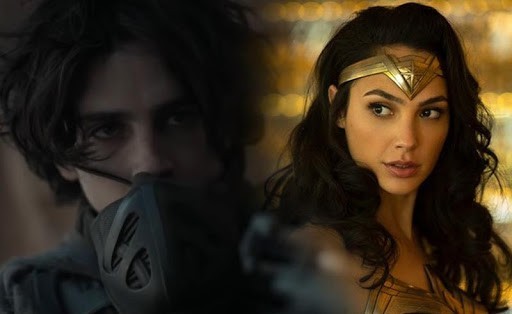 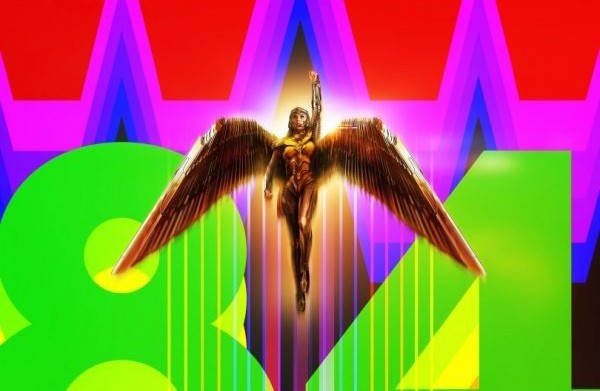