Liam Hoofe provides his predictions for WWE Clash of Champions…

The WWE returns to PPV this Sunday night with Clash of Champions. All of the company’s main roster belts will be defended on what looks to be a fairly entertaining match card. The company has delivered some fairly decent PPVs in recent months in spite of some poor television and questionable booking. Let’s take a look at what could be in store for us Sunday night. 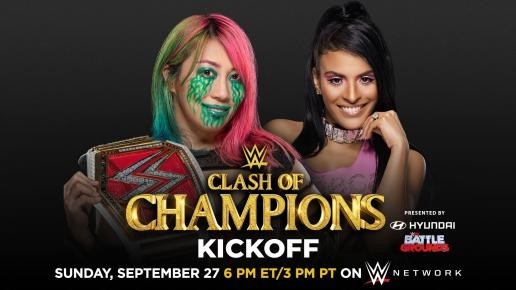 The decision to have Zelina Vega compete for the Raw Women’s Championship is a curious one. Vega has never been presented as anything more than a manager on the main roster and it will be interesting to see how strong they allow her to look on Sunday night. Asuka is definitely winning this one but it would be nice to see Vega get in some offense and establish herself as a credible wrestler going forward. 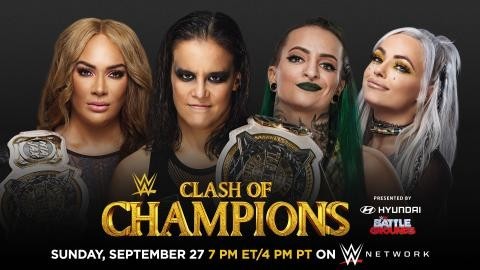 The women’s tag-team division has returned to being just an afterthought after Sasha and Bayley’s reign. Jax and Baszler are amusing enough and frankly, the Riott Squad’s reunion has been an absolute dud so there is no need for a title change here on Sunday night. Jax and Baszler have provided us with some innovative and fun finishes over the last month so let’s hope they can come up with something to help this match out on Sunday night. 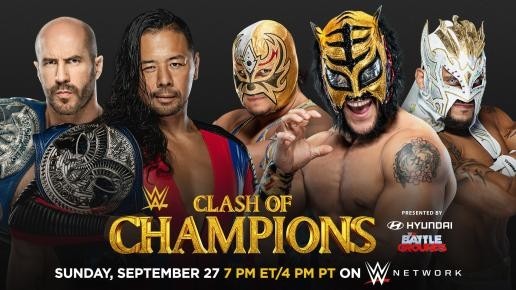 The SmackDown tag-team division couldn’t be any less interesting right now. The Lucha House Party storyline has failed to gain any momentum and there is no chance of them winning on Sunday night. Hopefully, Daniel Bryan is back soon and we can see Bryan, Gulak, Nakamura and Cesaro lighting up the ring together and spicing this division up. 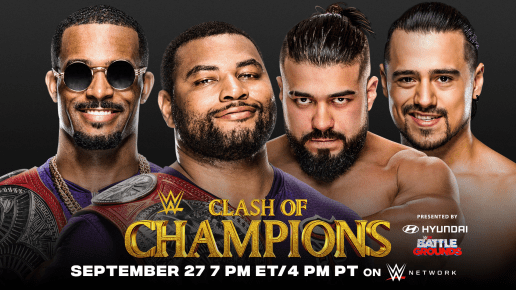 Talk about deja vu. It feels like we’ve seen this match at least 50 times this year and the outcome is always the same. The WWE has teased Garza and Andrade’s split a lot over the last month and they will finally pull the trigger on Sunday. Hopefully, we can then see some fresh challengers for The Street Profits. 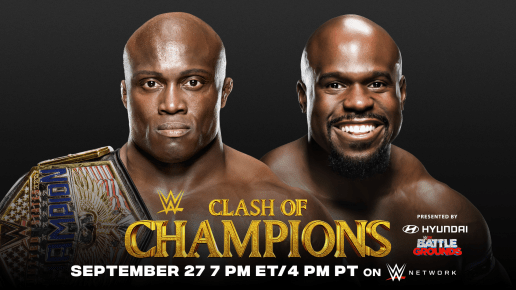 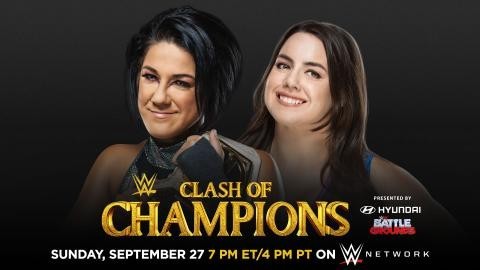 Both Bayley and Nikki Cross are involved in two of the most interesting storylines on SmackDown right now. Bayley’s feud with Sasha has been excellent Nikki Cross’s involvement in the Alexa Bliss storyline also has a lot of potential. Does this mean there will be any shenanigans on Sunday night? The WWE would be silly to rush Sasha back, so if anything, it will be Alexa costing Nikki. Regardless of how it goes down, Bayley is walking away with her title on Sunday night. 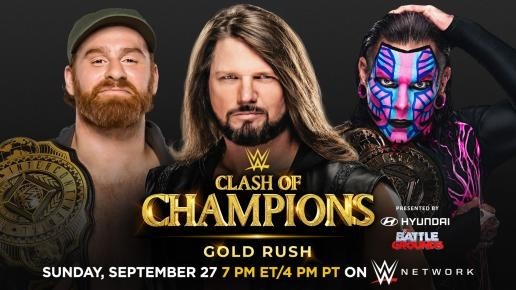 For my money, this is the hardest match to predict on Sunday night. There is an argument to be made for all three men winning. AJ Styles seems the least likely to walk away with the belt and the WWE may not want to put the title back on Sami after his absence. Zayn is easily the best option here though, and the ladder match stipulation also allows him to sneak a victory. Zayn should take the belt and be given a decent run before dropping it to someone like Matt Riddle a little later down the line. 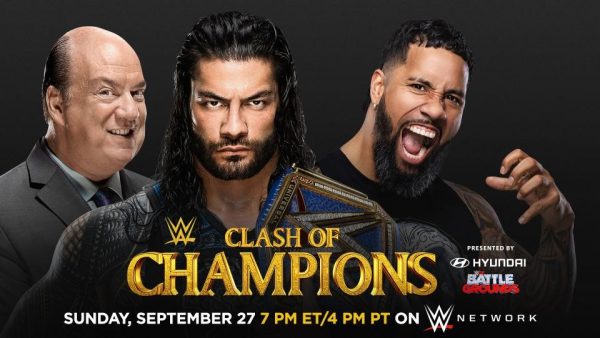 Roman Reigns has been absolutely brilliant since returning to TV in August and the storytelling for this feud has been excellent. Jey Uso has played his part well and the conclusion to this week’s SmackDown was another brilliant moment. Reigns should roll through his cousin on Sunday night, crushing his dreams in the process. Having Reigns show zero remorse will really help establish him as the top heel in the company right now. 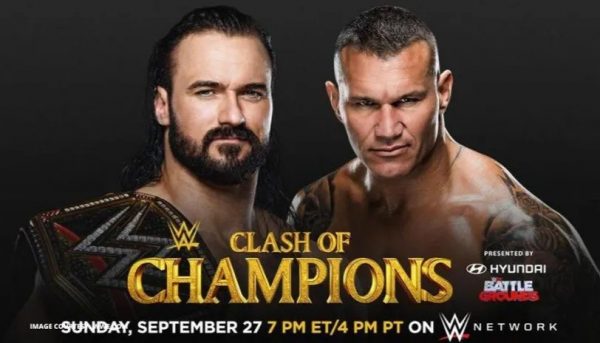 The longer the year rolls on, the more likely it feels that Drew McIntyre will not get the chance to defend his title in front of a live audience. As a result, the next best option is to have him regain his title in front of one a little later down the line. Orton has been on fire recently and giving him the belt on Sunday night presents more interesting options going forward. The ambulance situation also protects McIntyre from having to take the pinfall.