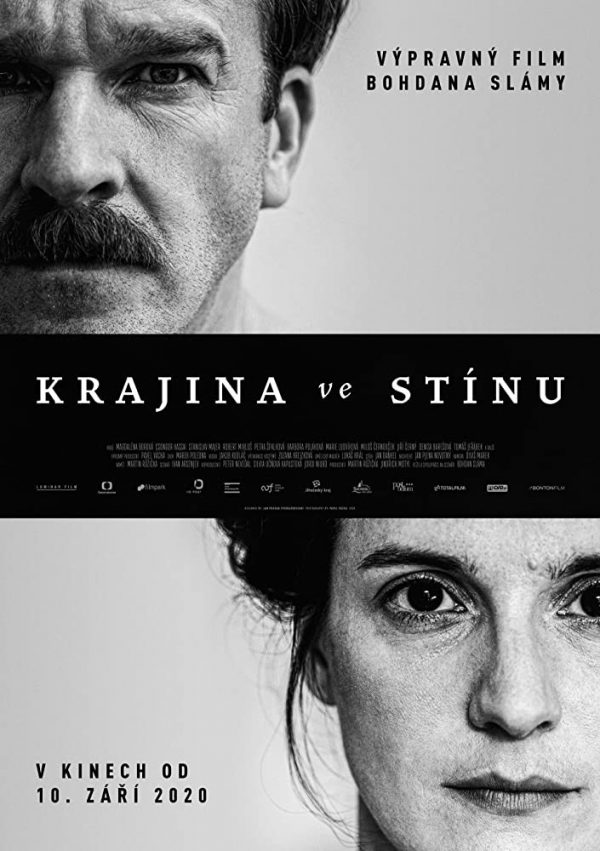 Chronicles the events of a village on the Czech-Austrian border from the 1930s to 1950s, where genocide occurred due to fallout between German citizens and Czechs who collaborated with the Nazi regime during the war. 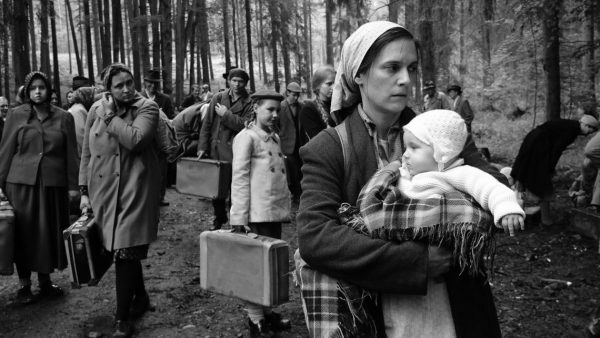 Intimate in style yet epic in scope, Bohdan Sláma’s (Ice Mother) new historical drama depicts World War II and its fallout from an oft-ignored perspective, offering up a rare film of its kind keen to revel in soupy, unsure morality.

Shadow Country takes place in Vitorazsko, an impoverished border region which, in 1920, became divided between Austria and Czechoslovakia, creating an enormous schism between the residents. The story picks up in 1938 in the village of Schwarzwald, which while still part of Czechoslovakia, sits in the shadow of the encroaching Nazi regime.

Some Czech citizens choose to capitulate to the Nazis and embrace German values due to the land subsidies offered, while others opt to retain their heritage, causing a fight for the village’s soul to emerge. This allows the spectre of the Nazi regime to loom large even if they’re actually barely featured in the film, with Sláma instead training his focus on how the war affected those desperately trying to survive – often by any means necessary.

To that end, Sláma’s film is a timely one, asking still-pressing questions about the sacrifices and spiritual compromises people are prepared to make for “prosperity” – or the mirage of it, at least. It’s a thematic which probably won’t ever not be relevant in a world where politicians lie free of reprisals, and where people will gladly end up on the wrong side of history to ensure their mere existence, even if it crosses familial allegiance. 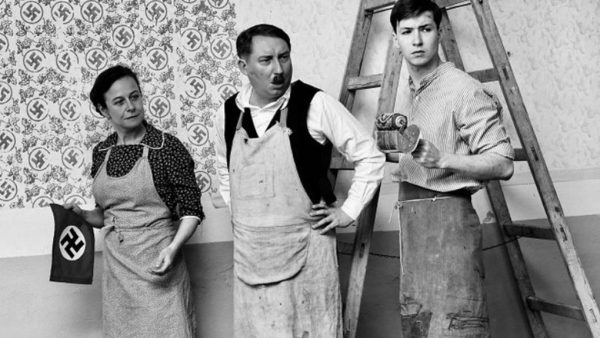 Sláma effectively argues how a small, isolated community can effectively devour itself when a disruptive force lingers, causing villagers to rob and attack one another out of either desperation or frustration, in turning impacting the entire social dynamic of the settlement.

The film is divided into a series of vignettes spanning from 1938 to 1952, with the second-half covering the fraught post-war period, as those who have been wronged inflict a reckoning on those who sold their souls to the Nazis. A kangaroo court of-sorts is soon enough established by one of the village’s more overtly wronged citizens, tortured Czech Josef (Csongor Kassai), though as is the case with any scarcely organised mob, emotion – especially anger – triumphs over logic, with even innocents being summarily rounded up for “justice.”

This depiction of fundamentalist revenge, of an attempt to redress the balance gone too far, doesn’t make for much of a subtle message, but it is nevertheless compellingly told. Some may bristle up against a filmmaker daring to tell such a contextual and nuanced story of conflict in a political age where you’re either one side or the other, but if nothing else Shadow Country ensures to paint its characters as believable human beings rather than cartoonish talking points.

Much of the reason the approach works is the strength of the ensemble cast, especially Magdaléna Borová as Veberová, a Czech woman who marries a German man yet refuses to renounce her Czech heritage, and Csongor Kassai as Josef, the aforementioned Czech who is driven to pursue harsh justice after surviving a lengthy stint in a concentration camp and suffering personal loss. On each side of the central argument, there’s a crippling amount of anguish, and the performers make us feel every drop. 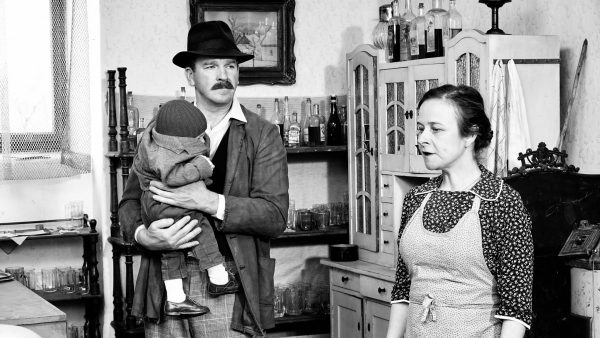 Aesthetically Sláma makes the absolute most of DP Diviš Marek’s stark monochrome cinematography, used to capture eye-wateringly gorgeous, patient long takes of the evocative, airy setting. Some eccentricity does emerge from Jakub Kudlác’s oddly playful musical score, though, which with its pulsing bass rhythms and lively string section often feels like it’d be better suited to an out-and-out thriller movie.

If its politics may invite debate, it ultimately feels less like Sláma is critiquing over-correcting quests for revenge than noting that war teases out the basest instincts in even in the most dignified people. And in a society defined by mutual fear and distrust, how can we even try to move forward? In our beleaguered present, that’s certainly a relevant message to chew on.

Bohdan Sláma finds a unique through-line for his World War II drama – a searing yet restrained examination of how war taints the souls of everyone it touches.