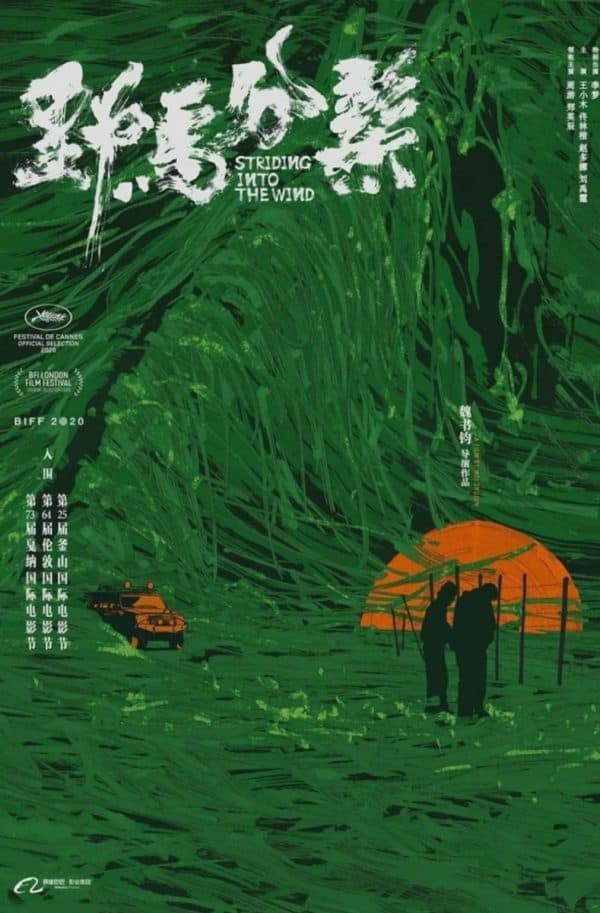 Kun seems to be messing up pretty much everything: his senior year at film school, the job on his friend’s graduation film, and the relationship with his girlfriend. But Kun just acquired the cheapest second-hand car he could find: an old wreck of a Jeep Cherokee that might turn out to be the key to his wildest dreams. 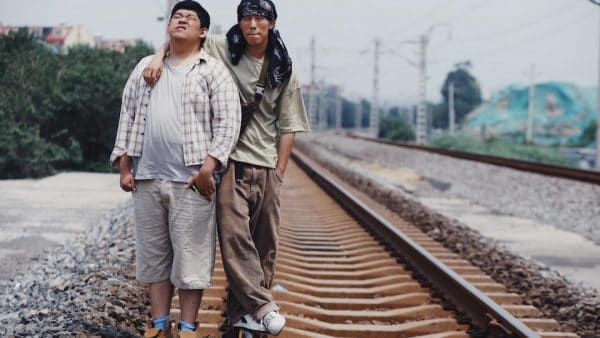 It’s easy to roll your eyes at filmmakers who re-live seemingly romanticised visions of their pasts through their work – especially when their protagonist is also a film industry worker – yet for much of its admittedly overbaked 130-minute runtime, Wei Shujun’s inspired-by-true-events story is a strange, alluring take on the coming-of-age drama.

Kun (Zhou You) is an impulsive sound recordist in his final year at film school, though he seems far more interested in driving around Beijing in his newly acquired Jeep, which he hopes to take on a dream trip to Inner Mongolia. In addition to working on a classmate’s film, he attempts to juggle a relationship with his girlfriend Zhi (Zheng Ying Chen), and avoid circling the drain financially, which isn’t so easy when you’re a) an artist and b) restless as all hell.

The film’s very first scene makes it clear that Kun is an explosive, twitchy figure, as he angrily bails on a botched driving test by exiting the car mid-session and making a run for it. Far from an exaggerated picture of disaffected youth, though, there’s a sure relatability to Kun’s self-annihilating volatility, which becomes increasingly, depressingly clear over the project’s elongated length.

If Shujun’s film is centered on any one theme, it is surely the iffy logistics of contemporary living, namely the spiritual sacrifices one must make in order to simply get by. For example, Kun’s girlfriend Zhi works part-time as a promotions girl, where she’s threatened with garnished wages if she wishes to make her attire any less skimpy. 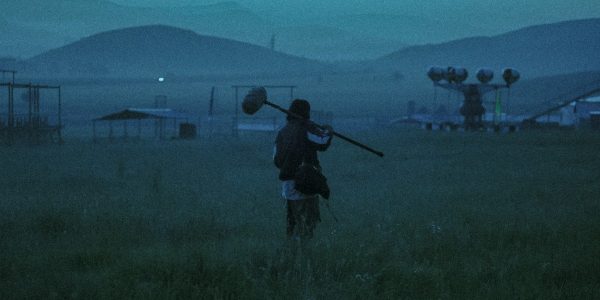 As for Kun, his day-to-day life largely revolves around his new car, which affords him the potential for greater prosperity – potential that is threatened when both he and the vehicle encounter certain operational issues.

Kun finds himself scrimping money on any project that will pay, namely working sound for a penny-pinching director classmate who hilariously likens himself to Wong-kar Wai and Hong Sang-soo. Needless to say, the filmmaker isn’t so fond of paying his actors or crew reasonable rates. Elsewhere Kun secures work with a man who uses his construction company to pay the bills and fund his howlingly tacky side-project as a “poet-musician,” the final outcome of which is hilarious to say the least.

As a quietly satirical story about both personal and artistic compromise, Striding Into the Wind hits gently yet effectively, lingering on the notion that success is as much determined by the winds as it is effort and skill – or in the latter case for Kun, the lack thereof.

As time passes and Kun becomes distanced from Zhi, there’s a sure onset of melancholy, that life and economic circumstances can set people on starkly different paths – or as Zhi herself puts it, those who “take life seriously,” and those who don’t. 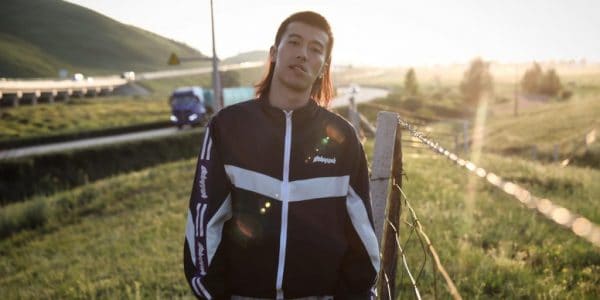 Yet at its best this is a deceptively sweet tale of friendship between two young goofs trying to find their ways in the world. Sadly this element falls by the wayside somewhat in act three, when Kun and co. finally make the road trip to Inner Mongolia, where the pic’s narrative urgency grinds to a stamina-draining halt. The long, quiet takes wear on with increasing sluggishness, after which it becomes clear the film could’ve cleaved a solid half-hour off its runtime without overt incident. The affectingly downcast ending totally works, at least.

Thankfully an empathetic performance from Zhou You keeps things afloat more often than not during even its more languid passages, though the entire ensemble hits an agreeably naturalistic stride early on and maintains throughout.

Wang Jiehong’s washed-out, pared-down visuals meanwhile give it all a grounded feel which could easily pass for being produced a decade-or-two ago, helping keep much of Jiehong’s slow-moving work hypnotic rather than lethargic – until that dreaded third act.

This slight, satirical existential drama has a lot to say about the economics of modern existence, though very nearly falls apart with its glacial third act.