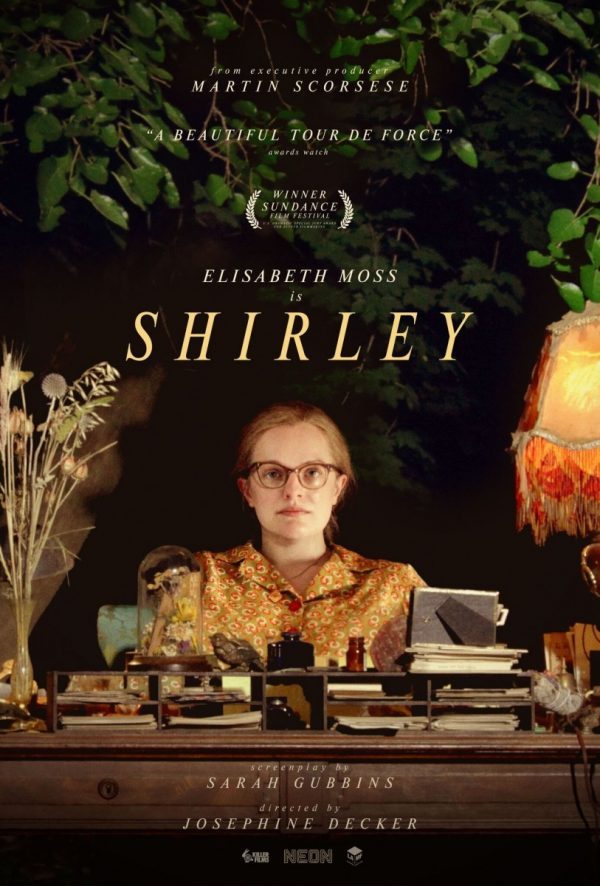 When a young couple take up residence in the home of a reclusive horror writer (Elisabeth Moss), a symbiotic relationship begins which sparks inspiration and infatuation. 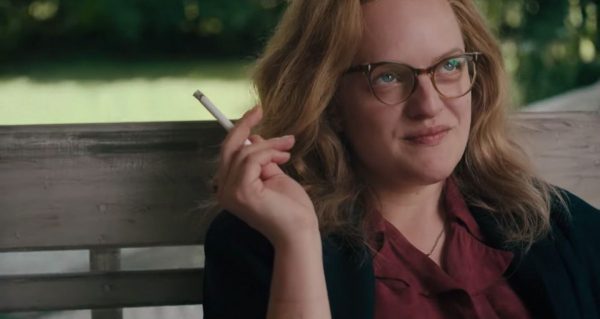 Half glimpsed through a crowd of people transfixed by her anecdotes and propensity for barbed outbursts, or in voyeuristic fashion around a doorframe, is how both the audience and Odessa Young’s insidiously intoxicating relationship with Shirley begins. It’s a fascination that seduces, then very slowly takes grip, before gently guiding you towards wonderful ambiguity, and it’s all anchored by another remarkable performance from Elisabeth Moss.

It’s difficult knowing what to expect from Josephine Decker’s woozy character study, but the potential for Shirley to be a stuffy period piece is quickly jettisoned by an immediate sense of unease. It’s a feeling that manifests through the unsettling inability to second guess the characters, and a score by Tamar-kali with string flourishes that’ll have your hairs dancing on end. You’ll find yourself asking “what kind of film am I watching?”, and more often that not those turn out to be the best kind. 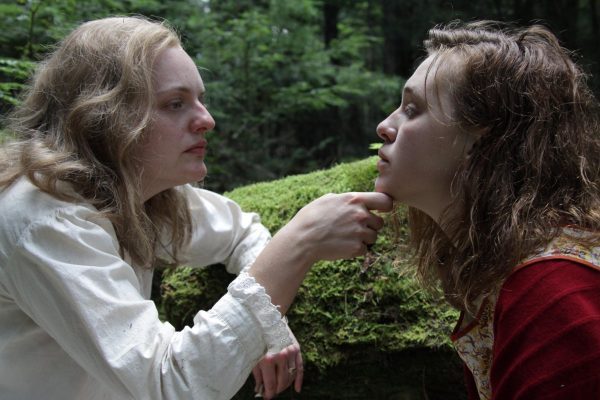 As the famously maudlin Shirley Jackson, author of The Haunting of Hill House and Hangsaman, the novel which emerged from the writing process documented in Shirley, it goes without saying that Elisabeth Moss is fantastic. Scary when at her intimidating best, but sympathetic as the veil drops to reveal a woman hiding in a world of men telling them what they can and can’t do, or what they’re allowed to believe in. Shirley’s redemption, renaissance, whatever you want to call it, is at the heart of the movie, and echoes through to signify the creative binds placed on women in arts to this very day. It’s fitting that this should be one of the best and most emblematic films of the 2020 BFI London Film Festival, a celebration of film with women at the forefront of the creative process.

The dark heart of Shirley can be found in her relationship with Rose, played terrifically by Assassination Nation‘s Odessa Young, who dovetails Moss perfectly as their evolving personalities synchronize, overlap, and then resolve in extraordinary fashion. Both actors do so much by saying very little, but when they do, particularly in the case of Moss, it always elicits a response. A scene in which the two ‘bond’ over wild mushrooms, shot hazily and off-kilter, but in keeping with Sturla Brandth Grøvlen’s striking cinematography throughout, is indicative of the way the film as a whole walks the fine line between creepy and charming. 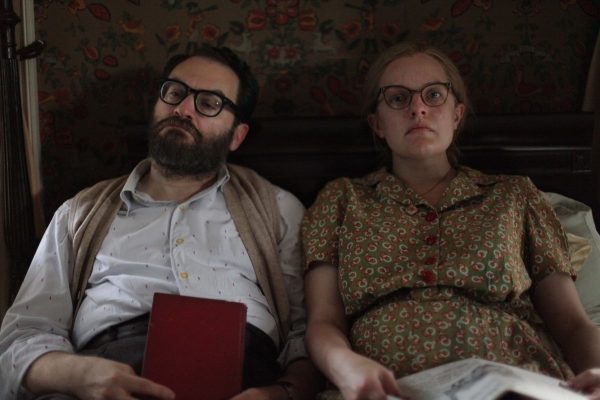 Adding to the disquieting tone are the men of the piece; Logan Lerman is fine as Rose’s limited but ambitious husband, perhaps burdened by the least interesting character in a piece focusing on complex individuals. His arc is the most predictable aspect of Shirley.  The same cannot be said for Michael Stuhlbarg, who charms and smarms his way around campus as Shirley’s gaslighting husband. He’s as funny as he is despicable.

In fact, there’s a moment in which Stuhlbarg’s smug professor offers up a brilliant summary of this concoction of performances, awkward dinner-table exchanges, and cruel retorts, when he says “originality is the brilliant alchemy of critical thought and creativity“, and anchored by the incredible Elisabeth Moss, Shirley is exactly that special blend of dark magic.