As David Leitch’s action thriller Bullet Train preps for production, it has cast another one of its many assassins. Per Deadline, Aaron Taylor-Johnson (Nocturnal Animals) will join Brad Pitt and Joey King in the upcoming film. 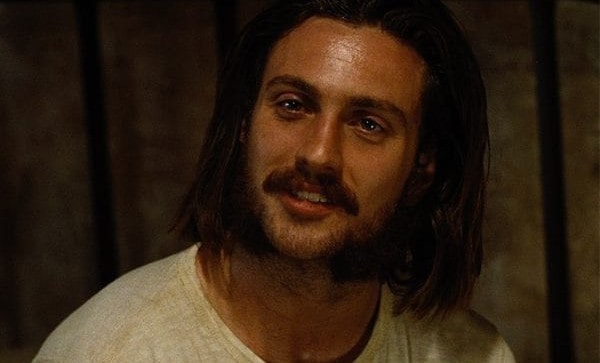 Taylor-Johnson will portray one of the five assassins who board the train. He will star alongside Pitt, Joey King (The Kissing Booth) and Andrew Koji (Warrior), all of who will play the assassins. 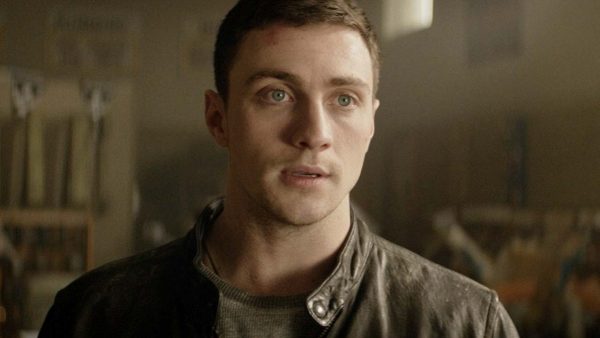