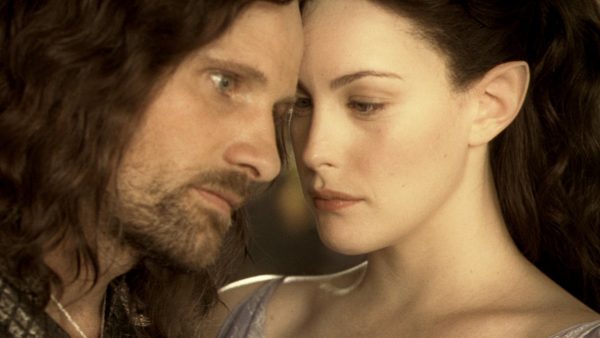 It seems that Amazon may be looking to take a leaf out of HBO’s Game of Thrones playbook by spicing up Middle-earth with some sex and nudity in its upcoming The Lord of the Rings TV series.

As reported by Knight Edge Media (via The One Ring), the New Zealand-based production has hired Jennifer Ward-Lealand, an experienced Intimacy Coordinator (a position responsible for ensuring the well-being of actors on set during nude and/or sex scenes), to work on the series, while a casting call from BGT talent agency is seeking background extras and featured extras “who are comfortable with partial or full nudity”. 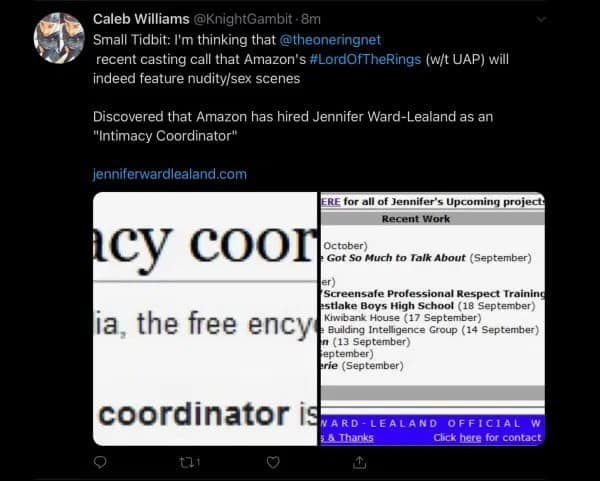 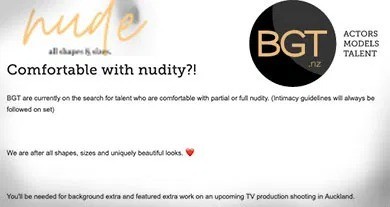 Amazon chief Jeff Bezos is reported to have mandated the streamer to develop “another Game of Thrones” and the above evidence would seem to suggest that The Lord of the Rings is being situated to fill that gap – something which isn’t sitting too well with fans of J.R.R. Tolkien given the author’s insistence that his fantasy world avoid “be ‘high’, purged of the gross, and fit for the more adult mind of a land long now steeped in poetry.”

It is worth pointing out that any nudity in the series could well be presented in an entirely non-sexual manner, but unless we get any clarification from Amazon or the creative team, we may have to wait until the show’s premiere to find out whether we’re in for a sexed-up version of The Second Age.