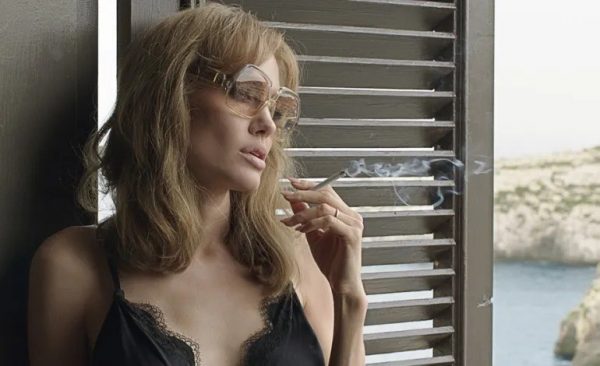 According to a report from Variety, STXfilms is eyeing Oscar winners Angelina Jolie and Christoph Waltz to star in the romantic drama Every Note Played., which is being directed by Michael Sucsy (The Vow, 13 Reasons Why).

Based on the novel by Lisa Genova (Still Alice), the film will see Jolie playing Karina, “the ex-wife of an accomplished concert pianist named Richard (Waltz). He has suffered many losses, including the estrangement of his daughter, when he gets diagnosed with ALS in his hands. As the disease worsens and Richard can no longer play the piano or live on his own, Karina reluctantly steps in to be his caregiver.”

Jolie’s upcoming projects include the fantasy drama Come Away and Marvel blockbuster Eternals, while Christoph Waltz has Wes Anderson’s The French Dispatch incoming and also reprises his Spectre role as Blofeld in No Time To Die. 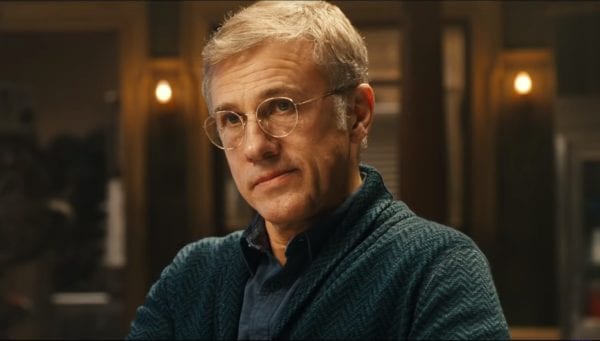