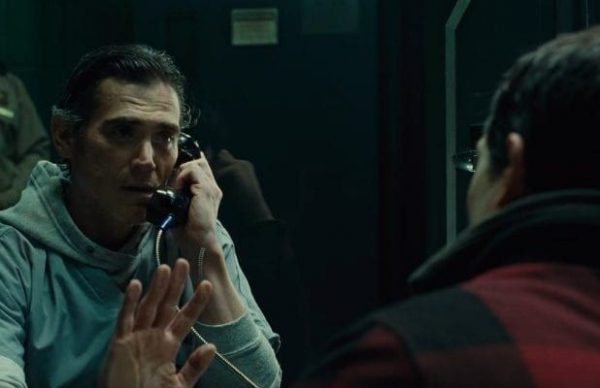 The Hollywood Reporter has revealed that the Emmy-winning Billy Crudup (The Morning Show, Watchmen) is in final talks to join the cast of The Flash as Henry Allen, the father of Ezra Miller’s Barry Allen, in the upcoming DC solo film from director Andy Muschietti.

This will be a bit of a return to the project for Crudup, who previously played the role in 2017’s Justice League. He has he has been linked to The Flash movie for four years, with several directors and writers coming and going during that time. He was first brought on board in 2016 by Rick Famuyiwa, but the director soon departed from the film in October of that year. By March 2018, John Francis Daley and Jonathan Goldstein were on board to direct by they too left after a year. 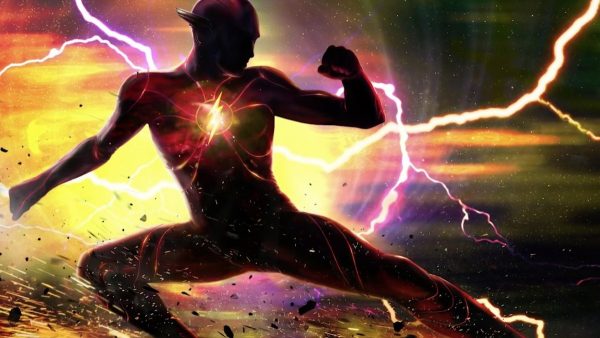 Crudup tried to stay on the project as long as possible, but the delays in production and changes in directors/writers led to his exit. But now, with Muschietti in the director’s chair and Birds of Prey’s Christina Hodson writing the script, Warner Bros. is looking to lock down Crudup for his return.

SEE ALSO: The Flash movie producer says the film will “restart everything” and feature a lot of DC characters

Along with Crudup and the returning Ezra Miller, The Flash is also set to feature Ben Affleck and Michael Keaton, both of whom are reprising their respective Batman roles. The film is currently slated for release on June 3rd, 2022. 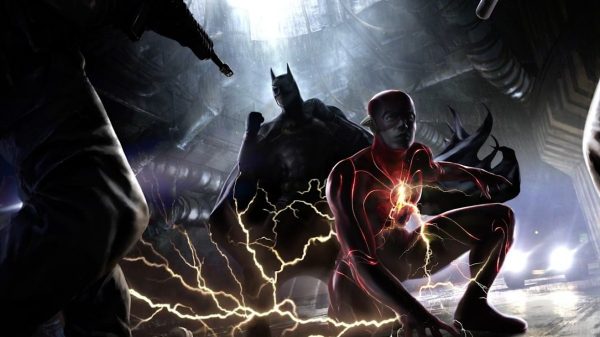