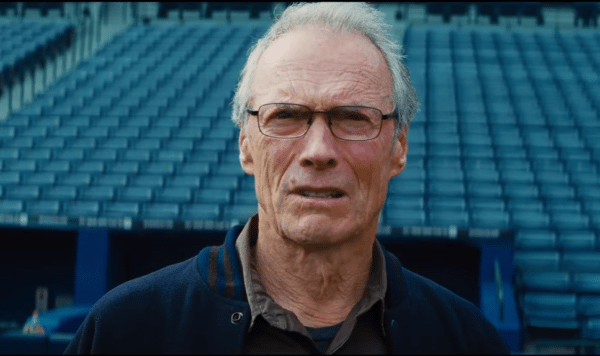 Hollywood icon Clint Eastwood has found his next project, with Deadline reporting that he is set to direct and star in Cry Macho, an adaptation of the novel by N. Richard Nash, which is set to up at Warner Bros. Pictures.

Set in 1978, the film will see Eastwood as “a onetime rodeo star and washed-up horse breeder who, in 1978, takes a job from an ex-boss to bring the man’s young son home and away from his alcoholic mom. Crossing rural Mexico on their back way to Texas, the unlikely pair faces an unexpectedly challenging journey, during which the world-weary horseman may find his own sense of redemption through teaching the boy what it means to be a good man.”

Eastwood last appeared on screen in 2018 with The Mule (which he also directed), while his last directorial offering Richard Jewell was released last year.

According to Deadline’s report, Cry Macho is yet to receive the official green light from the studio, but Eastwood is already scouting locations and aims to have the movie completed and released by the end of 2021. 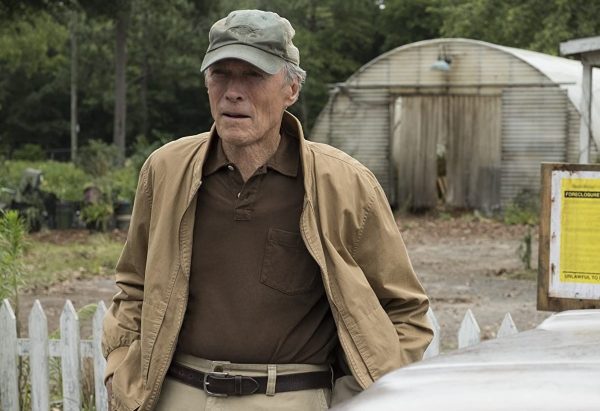