The Batman will shoot in 2021 according to actor Colin Farrell who is starring as the villain Penguin. 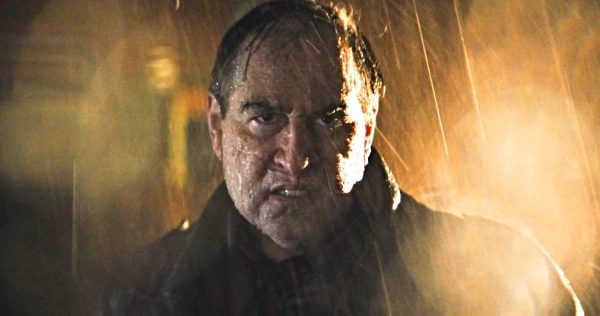 The Batman is just of many major movies to be impacted by the global health crisis with delays and interruptions aplenty. Robert Pattinson even contracted the virus after shooting resumed which delayed matters further.

Colin Farrell, still has work to do on the film and he has confirmed to Paul McCloon’s radio show that The Batman won’t be done shooting until next year:

“They had a little bump in the road a few weeks ago that you may or may not have read about. They are back shooting now. I start up again after a 7 month break on Monday. I shoot until February on and off.”

The film is being shot in the UK and looks to have a lot of potential. Let’s hope that they can get the filming done without any more interruptions and the rest of the production process can be a little bit smoother. 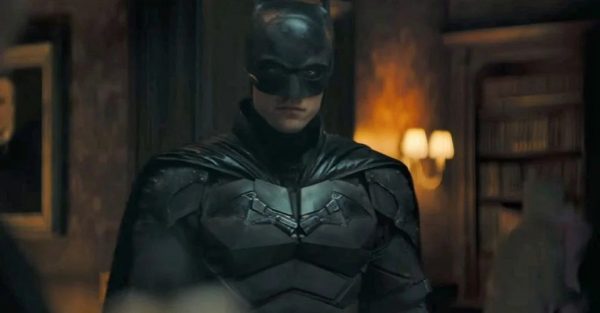 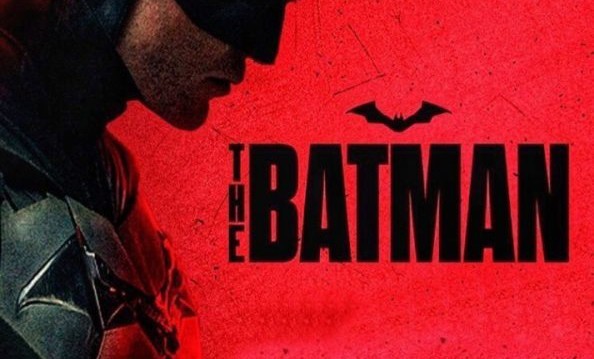