Filming is officially underway on the six-episode second season of the hit Shudder original horror anthology series Creepshow, and now, the streaming service has announced the rest of the cast for the follow-up season ahead of its premiere in 2021. 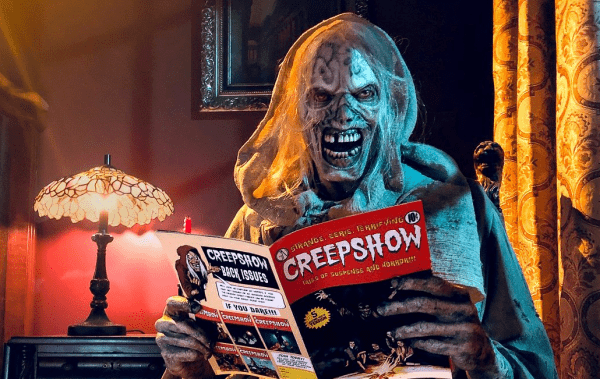 Although the second season of Creepshow is yet to be completed, it was reported earlier this year that Shudder has already ordered new scripts for a future third season of the horror anthology series. 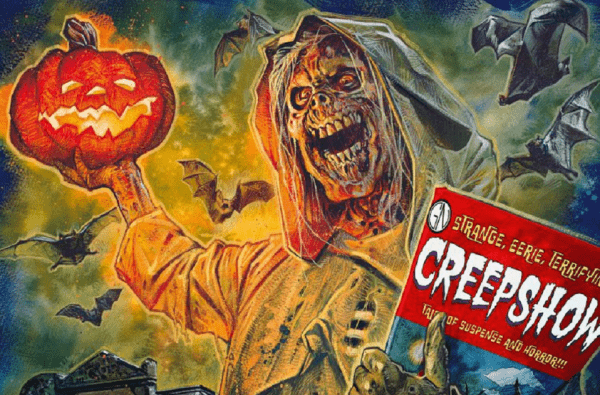 Shudder has already previously revealed early details about four of season two’s segments, including guest cast members, which will be directed by showrunner Greg Nicotero. These include:

Are you looking forward to the second season of Creepshow? Let us know on Facebook or Twitter @flickeringmyth… 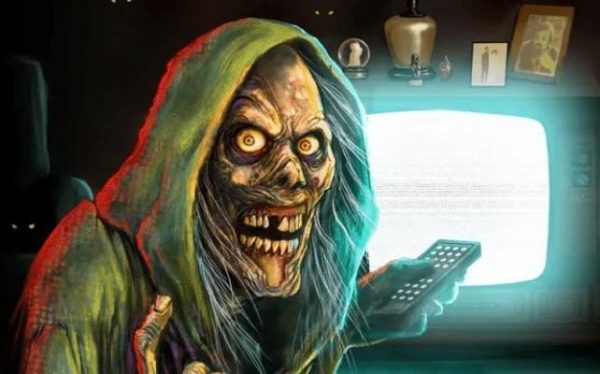