Following the acquisition of 21st Century Fox by the Walt Disney Company, the Fantastic Four are now able to join the roster of the Marvel Cinematic Universe, and one actor is open to returning as his Marvel character. 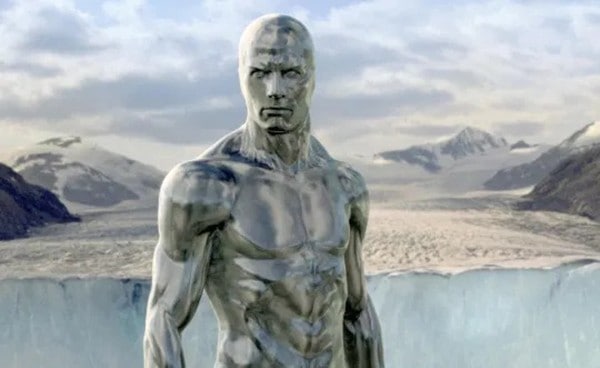 In an interview with ComicBook.com, Doug Jones, who played the body actor for the Silver Surfer in 2007’s Fantastic Four: Rise of the Silver Surfer, revealed that he would “jump at the chance” to reprise his role in the MCU if he was asked.

“If they were going to bring the Silver Surfer back to film, [if] it was offered to me, I would jump at the chance. I loved playing him,” Jones said. “He was so heroic and angelic and Christ-like even. He’s the kind of superhero that I want to be in my real life. And beautiful. He had the best ass I’ve ever had on film. So if I could play him again, I would jump at the chance, sure.”

While Marvel is still yet to reveal how they will implement the Fantastic Four into the MCU, the studio is clearly open to bringing “legacy” characters back following the casting of Jamie Foxx’s Electro in Spider-Man 3, so the possible casting of Doug Jones once again as the Silver Surfer isn’t entirely out of the realm of possibility. 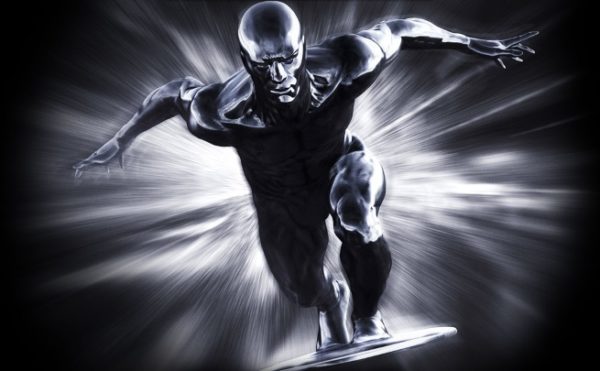