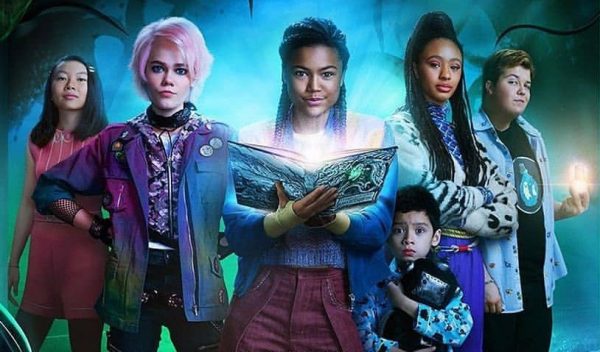 If there’s one thing that director Rachel Talalay understands, it’s the power of powerful women in film. From her work in the Elm Street franchise to the iconic Tank Girl, Talalay has spent a career empowering young women. Now, she’s back with that magic in the new Netflix film, A Babysitter’s Guide To Monster Hunting.

The wonderful filmmaker took the time out of her busy schedule to speak to me about the film, her relationship to the horror genre, and a tough question that involves Lori Petty and John Waters. Check it out below:

A Babysitter’s Guide To Monster Hunting is delightfully campy and such a joy to watch. What attracted you to this project that you added your magical touch to?

I would prefer not to call it campy, which can have a negative connotation. I prefer to see it in parts as delightfully playful and deliciously scary, but not traumatizing. It’s funny because ‘camp’ seems to work for kids who tend to prefer more colorful and bigger performances.

Okay, that out of the way, the books are excellent reads, so the opportunity to bring that world into a bigger light. I want my projects to be girl power. I saw the opportunity to make this STEM-forward as well. I love that Liz was difficult and not a cliched flat character. Of course, I identified with Kelly being bullied. I liked that the girls had things to teach one another. And monsters. I can get behind monsters. Yeah, monsters! 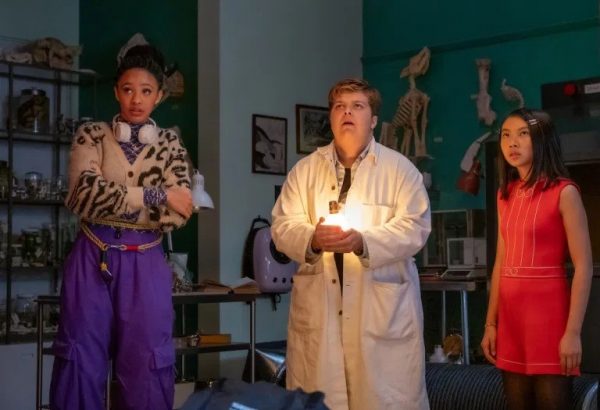 Horror films that work for all ages are something I love. It shaped my love of the genre now. What films shaped your passion and love for the horror genre growing up?

I didn’t love horror growing up — I was terrified. I think I became good at horror because I was so viscerally scared of so many things when I was a kid. I have a big library of things from which to choose. I can turn not-scary things into scary things. “When a stranger calls” absolutely terrified me. Now we all have cell phones, so it’s not so terrifying. I grew up in a big old house. My room was next to the attic. We had two phone lines. The basement had a roaring boiler heater. I wore glasses and was quite impaired without them. All those things added to my growing-up-scared.

I didn’t really watch horror by choice until university. I was scared by Rocky Horror Picture Show, which of course, is an absolute favorite now. I was terrified by Duel, and the chance of me being in that situation at that point seemed minuscule. My capacity for fear was monumental. Doctor Who and Star Trek scared me, even though I loved them. And still, love them. 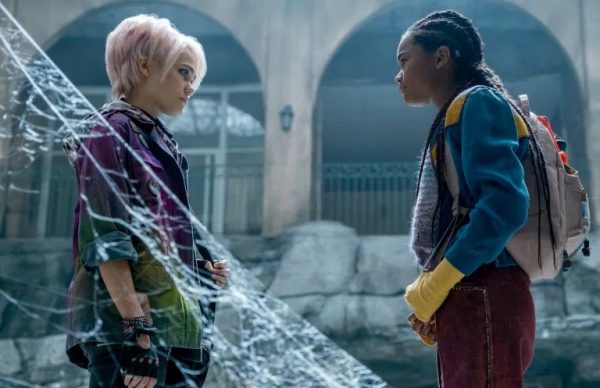 I have my fingers crossed for another Babysitter’s Guide film from you. Now for my final question, I am giving you a Sophie’s Choice moment. If you could have someone cameo in the next entry, who would you pick? John Waters or Lori Petty?

That’s just not fair — I would simply have both. In everything. Seems like a no-brainer — both geniuses.

Many thanks to Rachel Talalay for taking the time for this interview.