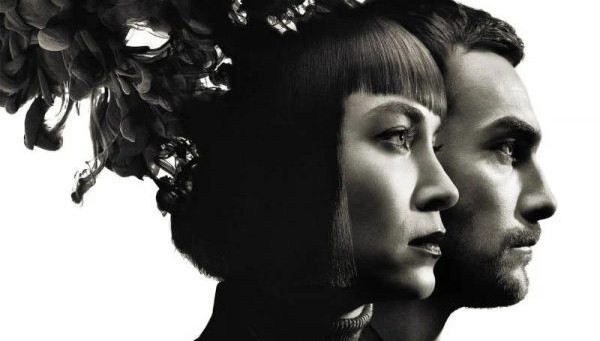 Coinciding with its premiere on Hulu today, Flickering Myth’s Martin Carr got the opportunity to chat with Sydney Lemmon and Tom Austen about the latest Marvel Television series Helstrom, their characters Ana and Daimon, and their perfect Sunday afternoons. Watch the interview here…

As the son and daughter of a mysterious and powerful serial killer, Helstrom follows Daimon (Tom Austen) and Ana Helstrom (Sydney Lemmon), and their complicated dynamic, as they track down the worst of humanity — each with their own attitude and skills. 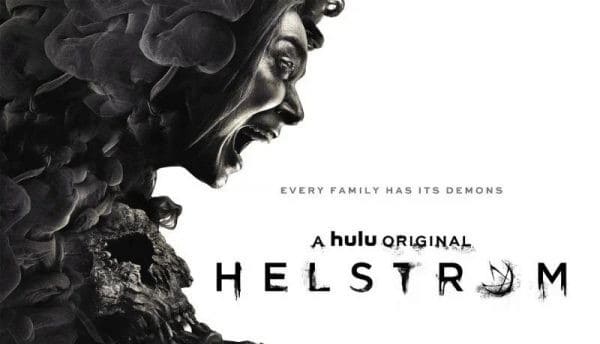 Helstrom is available to stream now on Hulu.