Coinciding with its panel today at New York Comic Con, Entertainment Weekly has unveiled the first images from M.O.D.O.K., the upcoming animated comedy series from Marvel featuring Patton Oswalt as the titular ‘Mobile Organism Designed Only for Killing’. 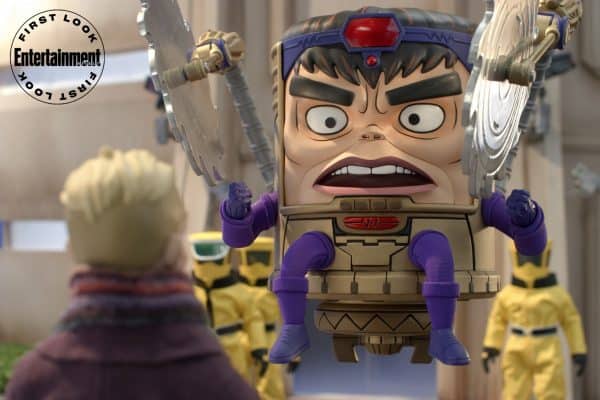 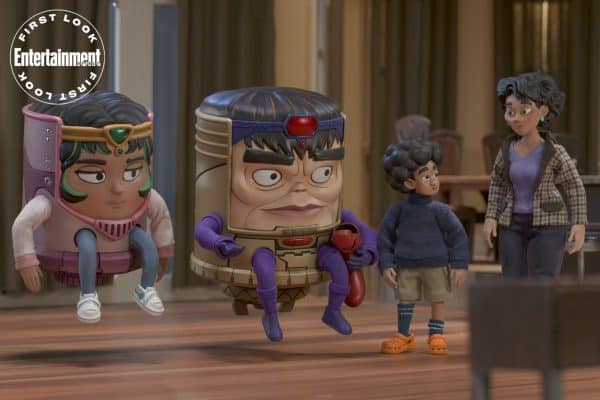 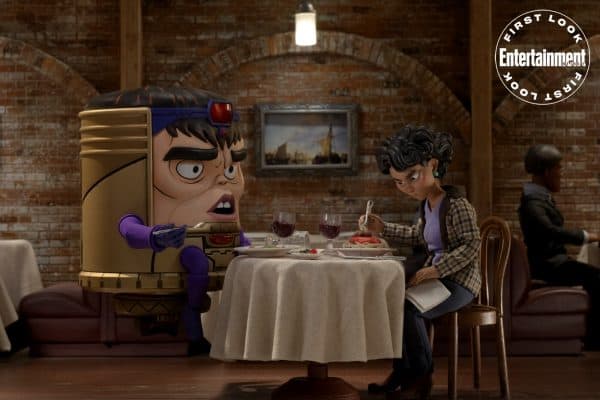 “We obviously love the character as this big villain who is always trying to take over the world and run his evil organization [AIM]. His design by Jack Kirby is so absurd and monstrous that we thought, where does this guy go at night?” states executive producer Jordan Blum, who co-created the series with Oswalt. “Does he go home to a house and have all these mundane things he has to do? Does he have a family we never knew about? The more we discussed, the more it just kind of made us laugh and then we tried to figure out well, what would that family be? Who would marry M.O.D.O.K and how hard would it be to be his son or to be a daughter in M.O.D.O.K.’s image?” 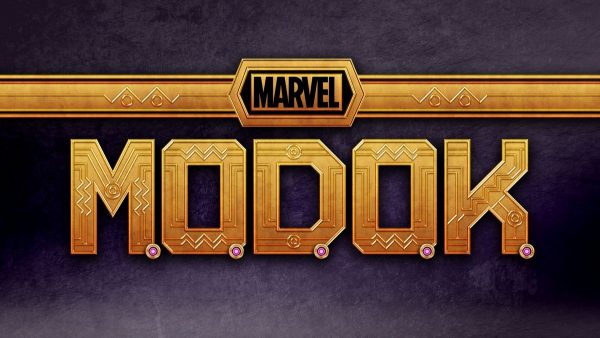