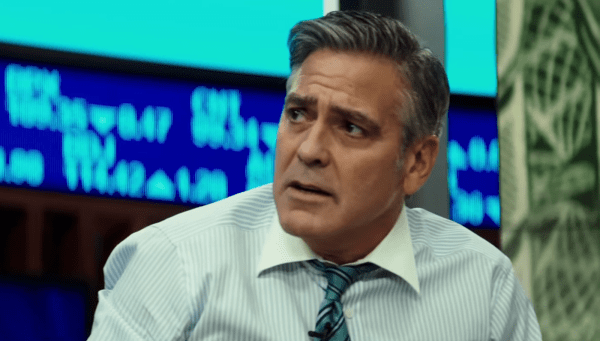 Variety is reporting that George Clooney has signed on to produce and potentially direct a feature film adaptation of the John Grisham novel Calico Joe.

Published in 2012, Calico Joe tells the story of a promising baseball player who is put into a coma for three decades after being hit by a pitch. It was partly inspired by Grisham’s personal baseball experiences as a teenager, as well as the real-life story of Ray Chapman, a player who was killed by a pitch in 1920.

Clooney is developing the movie with producing partner Grant Heslov through their Smokehouse Pictures company, and will also team with Bob Dylan’s Grey Water Park Productions.

“John has written a beautiful story and the chance to collaborate with Bob to bring it to the screen is just fantastic,” said Clooney and Heslov, with Dylan adding: “George and Grant see in this book what I see in it – a powerful story that will resonate with young and old alike. People in all walks of life will be able relate to it.”