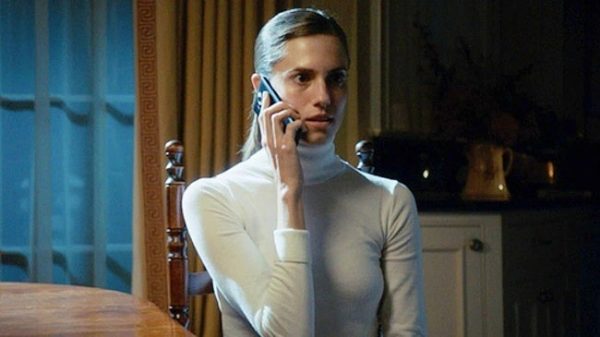 Deadline is reporting that Get Out star Allison Williams is set to reunite with Blumhouse Productions on M3GAN, a techno-horror which Blumhouse is co-producing with James Wan’s Atomic Monster for Universal Pictures.

The film will see Williams playing Gemma, “a brilliant roboticist at a toy company. She uses artificial intelligence to develop M3GAN, a life-like doll programmed to be a kid’s greatest companion and a parent’s greatest ally. After unexpectedly gaining custody of her orphaned niece, Gemma enlists the help of the M3GAN prototype – a decision that has unimaginable consequences.”

M3GAN is being directed by Gerard Johnstone (Housebound) from a script by Akela Cooper (Malignant) and a story by James Wan, who will also produce alongside Blumhouse’s Jason Blum.