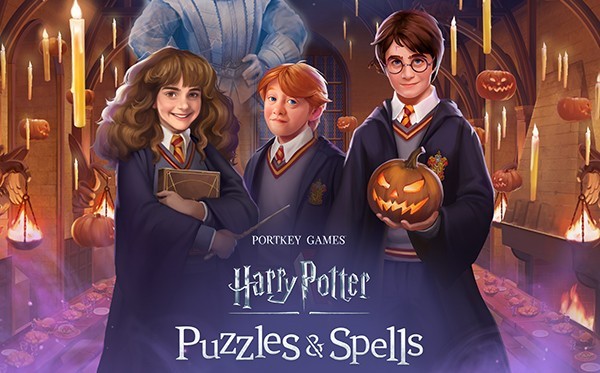 Publisher Zynga has announced a number of Halloween events which are now live for fans of the Wizarding World on the recently launched mobile title Harry Potter: Puzzles & Spells.

For the game’s very first Halloween, it is bringing eight-legged events and power-ups to the puzzle play with the following spider-themed, time-limited activities:

In the Dark Arts Event, notable Slytherin Lucius Malfoy informs players of a collecting event, with the items in question being…spiders.

Spider Badges will randomly drop onto gems within the Match-3 puzzles, and can be collected by merging gems; once collected, spiders will continue to crawl across the game board. Collect enough Spiders to gain a reward!

A Spider Egg power-up will also randomly drop during puzzle play. Double tap or swap the Spider Eggs to trigger a 3 x 3 blast across the board! 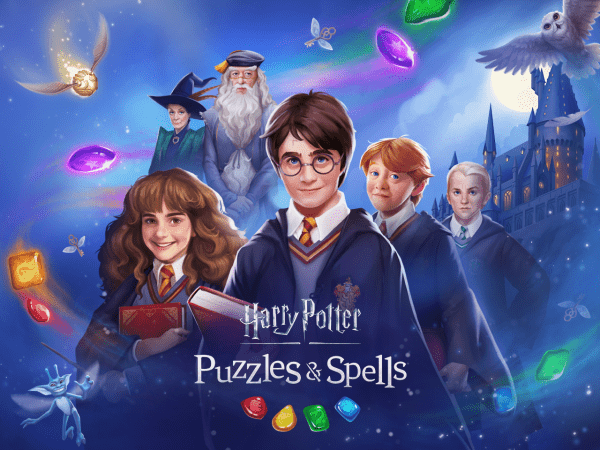