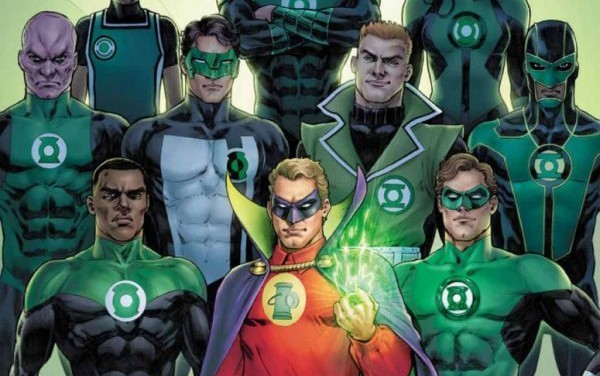 Get your power ring ready, as HBO Max is tackling the wild world of Green Lantern. The streaming service has given the official green light for a live-action miniseries based on one of DC Comics’ most iconic characters.

But we aren’t just getting one lantern in this series, as the show will depict the wide range of Green Lanterns, which includes Guy Gardner, Jessica Cruz, Simon Baz, and Alan Scott (Earth’s first Green Lantern and also an out gay man). They aren’t alone either as Variety notes that the Green Lantern series will also include fan favorites such as Sinestro and Kilowog, along with newcomers to the Green Lantern Corps. 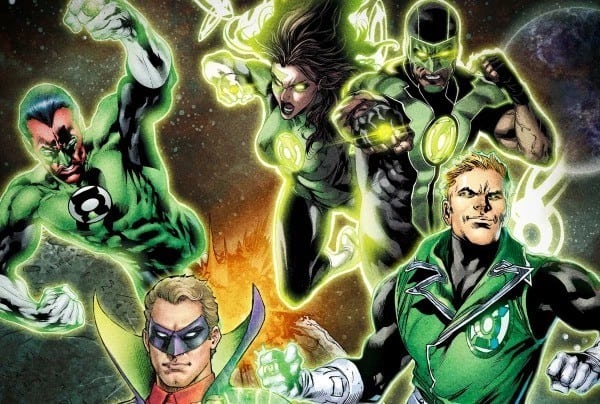 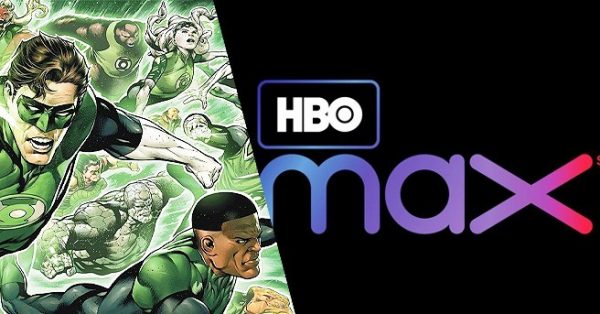