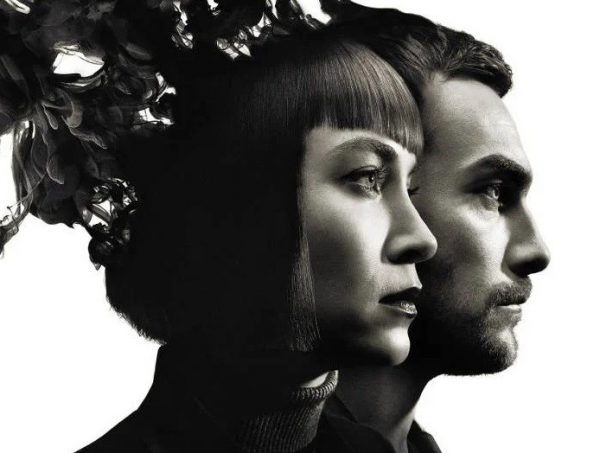 As tagline titles go the literal translation of episode two refers to anyone seeking absolution prior to their passing. An admission and forgiveness of all transgressions before either ascension or otherwise takes place. It also opens up the faith debate in terms of whether or not a person can be honestly be freed from all accountability, before death comes to claim another conspirator. This is where Helstrom takes a deep dive into murky waters and subjectivity plays its part in testing our belief systems.

Opposing opinions on matters of religion form the basis of a relationship which is forged between Daimon and Gabriella. She is the staunch believer while he represents a morally conflicted cynic, torn between embittered experience and a hope of redemption. Elsewhere the need for reconciliation between Ana and her mother is another dynamic which is opening up old wounds. At the core of this Marvel television Hulu joint production sits the importance of relationships. What makes this second episode so compelling are these clashes in ideology, both in terms of ethics, religion and personal opinion.

It also explores the idea that siblings have more than just a biological link. That even something as simple as proximity can make them more effective, even if Ana and Daimon still represent two sides of the same coin. Helstrom also examines how influential the actions of our elders are in shaping our formative years, our attitudes to life and an ability to bond with others. What this programme also hinges upon is how well these actors sell the inherent animosity between them. 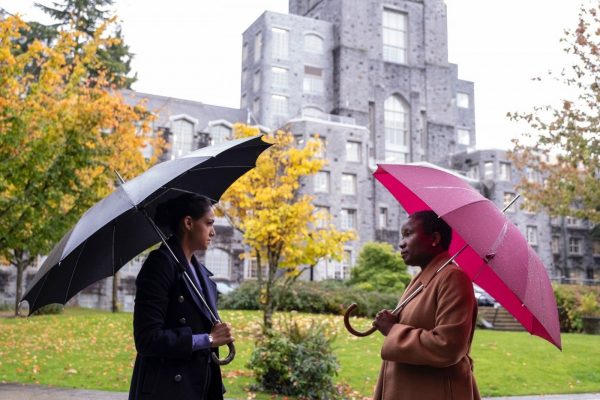 One was ushered into foster care the other left to fend for themselves. Through flashback we get an indication that neither of them really benefitted from either experience. Ana and Daimon isolate themselves from people and each other, using resentment and superiority as shields against further trauma. Whether you look at these people as anti-heroes righting wrongs and levelling the playing field, or more as abject lessons in human frailty there is no denying Helstrom’s complexity. Reconciliation either with the world or each other defines their relationship, while setting up an overbearing patriarch and traumatised matriarch as dual antagonists.

Helstrom is supernatural family therapy without the soft furnishings and clichéd exchanges promising behavioural change. This is a group of people inadvertently related dealing with demonic possession, mass murder and a disturbing lack of faith in humanity. If that failed to pique your interest then why did you read this far?