Michael E. Uslan, an executive producer on Joker, has an idea for how Mr. Freeze could get a great solo movie of his own. 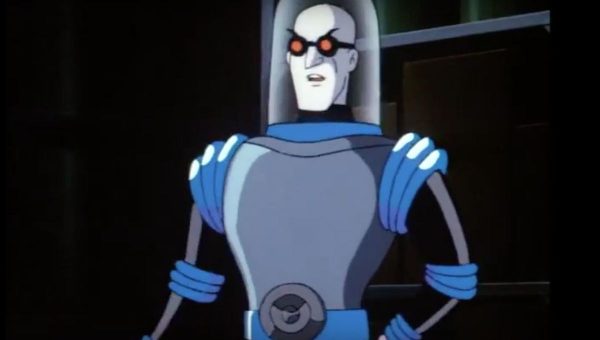 The success of Todd Phillips’ Joker makes one wonder what other Batman villains could be next to get the solo movie treatment. With such a vast array of interesting bad guys, there seem to be plenty of options.

Michael E. Uslan, who has been an executive producer on every Batman movie since 1989’s Tim Burton film, seems to think so too. Speaking at a Wizard World virtual panel, Uslan suggested Mr. Freeze should get his own film and that it should be inspired by Batman: The Animated Series:

“What Todd did, and his genius, can be applied to I think any other villain. If any villain was studied like that… and there are some great possibilities. One of my favorite episodes of Batman: The Animated Series — which I love, absolutely love — dealt with Mr. Freeze and the loss of his wife. The empathy, the emotions that that created, I could see [making a movie].”

There will be plenty of fans that would agree with this line of thinking, that’s for sure. With Joker being such a smash hit for Warner Bros., who knows, perhaps something like this is possible! 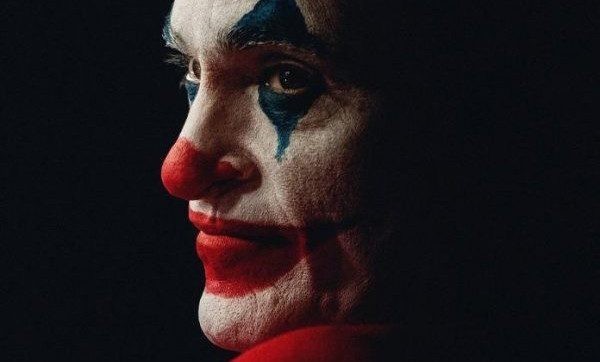