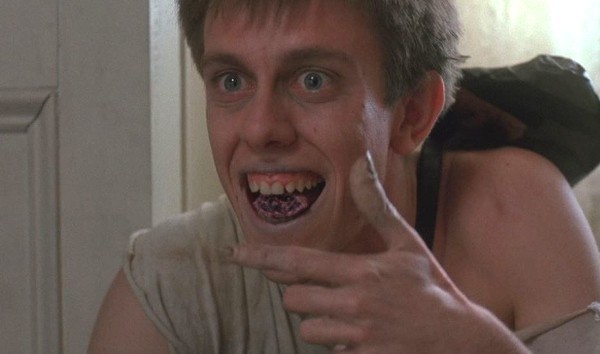 One of the most underrated horror films of the 90s is getting another chance as Collider reports that Universal will tackle the 1991 Wes Craven film The People Under the Stairs, with Jordan Peele attached as a producer.

Peele will produce the remake alongside Win Rosenfeld via their Monkeypaw Productions banner, reteaming after tackling the script for Nia DaCosta’s upcoming Candyman film. Peele isn’t attached as the director but will likely have a hand in crafting the story with Rosenfeld.

1991’s The People Under The Stairs was a striking look at race and politics in the early 90s, diving into the aftermath of Reagan-era politics. In the film, a young boy and two adult thieves become trapped in a house that belongs to the Robeson’s, a brother and sister duo. They were attempting to steal their rare coin collection but stumble upon a strange twisted secret in the basement of this house. Many felt that Craven looked to tackle topics like marginalization of minorities, class inequality, and even the healthcare system with this film.

No word yet as to whether this new retelling will tackle the same story or carve its own path. 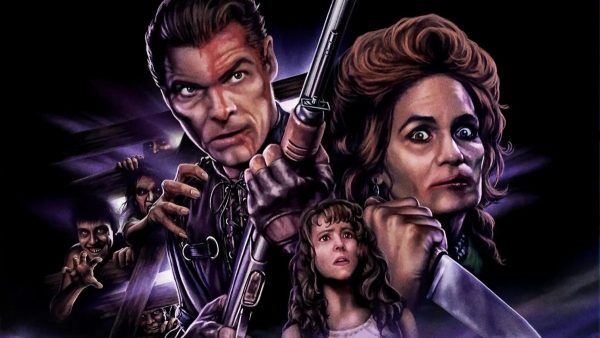