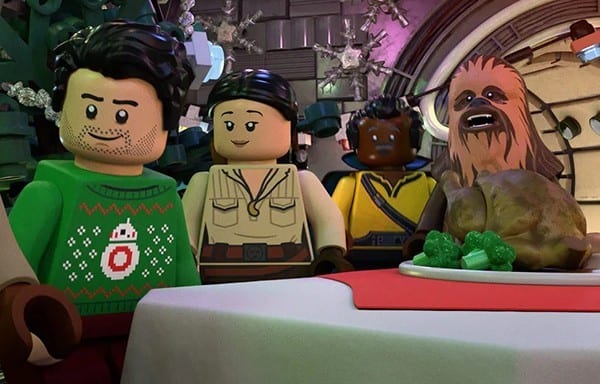 Just days after admitting she’d be open to returning to the galaxy far, far away, Sequel Trilogy actress Kelly Marie Tran is set to do just that as part of the cast of LEGO Star Wars Holiday Special, with The Last Jedi and The Rise of Skywalker star set to reprise her role as Rose Tico in the animated special alongside Billy Dee Williams as Lando Calrissian and Anthony Daniels as C-3PO.

The LEGO Star Wars Holiday Special reunites Rey, Finn, Poe, Chewie, Rose and the droids for a joyous feast on Life Day. Rey sets off on a new adventure with BB-8 to gain a deeper knowledge of the Force. At a mysterious Jedi Temple, she is hurled into a cross-timeline adventure through beloved moments in Star Wars cinematic history, coming into contact with Luke Skywalker, Darth Vader, Yoda, Obi-Wan and other iconic heroes and villains from all nine Skywalker saga films. But will she make it back in time for the Life Day feast and learn the true meaning of holiday spirit? 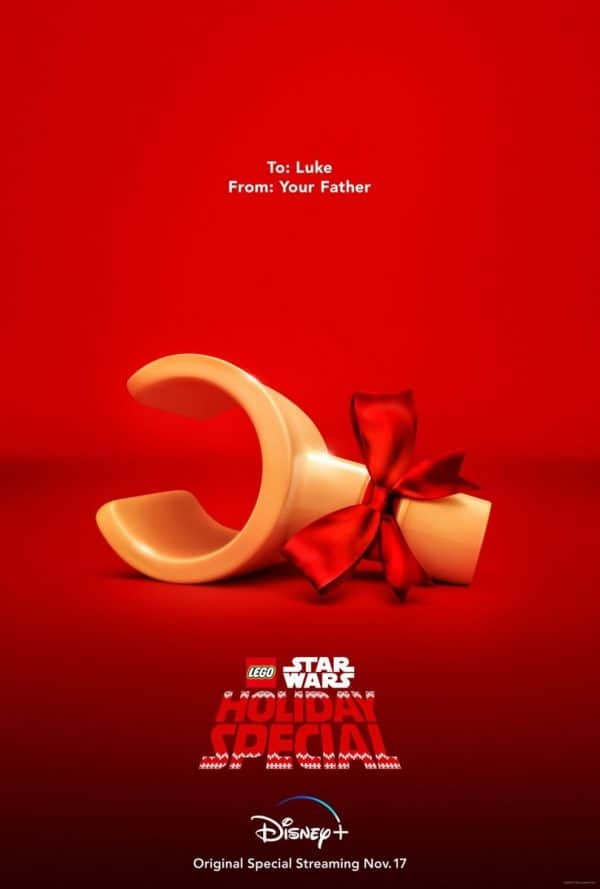 The LEGO Star Wars Holiday Special is set to premiere on Disney+ on Tuesday, November 17th.