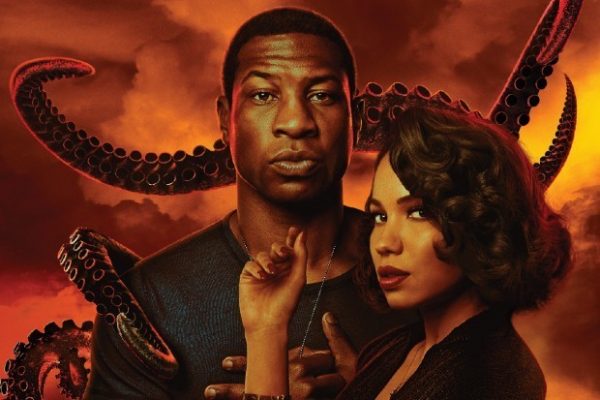 Watchmen now has a companion piece of equal breadth, comparable depth and intellectual understatement. Time travel, transgender exploration and unrelenting discussions of race underpin this penultimate episode. Tulsa is the touchstone, historical massacres our blue touch paper and generational legacies once more at stake. This is part two of Back to the Future with more at risk than a sports compendium.

Bargains are struck, timelines mainlined and curses kept at bay whilst old wounds are opened up. Montrose, Hippolyta, Leti and Tic move mountains and engage with history on a personal level. Lovecraft Country never shies away from the brutal reality of racial abuse which makes Tulsa infamous, while Montrose bares the burdens of closeted sexual preference, toxic masculinity and emotional regret. 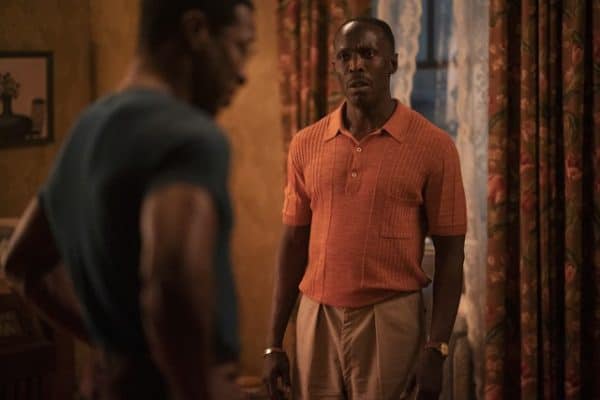 Buildings are burned, bodies are beaten and dignities stripped as a time paradox opens up narrative opportunities for our protagonists. Stark symbolism throughout makes for some uncomfortable moments, as skin colours are melded and corporal punishment is metered out by heavy handed patriarchs. Elsewhere Ruby and Christina continue their courtship, which contains possibly the most subtle conversation around gender in mainstream television for some time.

For much of the time ‘Rewind 1921’ plays out like a time travelling smash and grab before digressing into darker waters. Playing deftly with historical fact, weaving in narrative fiction and underpinning the action with an eclectic soundtrack it is never less than compelling. Powerful visuals and poignant set pieces are deployed with consideration, while Michael Kenneth Williams steals the last few minutes as Tulsa burns. 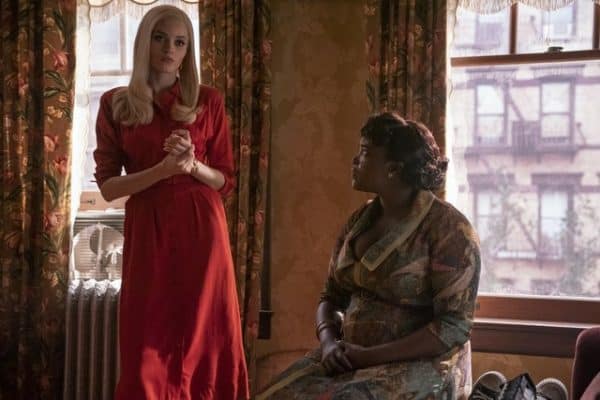 At odds with both the past and present Montrose hides beneath a vale of male machismo, alcohol and overcompensation. His guilt, denial and adherence to social expectations sees him perpetually at odds with the world around him. It is a mark of the performance and Lovecraft Country as a whole that we never lose empathy for Montrose in spite of his actions.

Magic and monsters both human and otherwise exist in this world, where nothing is more dangerous than ignorance. Personal prejudice, individual indecision and fear shape this narrative ensuring emotional investment. There is a debate being opened up just beneath the surface as people and properties burn. Like an invulnerable symbol of cultural progress Leti rises phoenix like from the ashes, untouched by turmoil or tragedy. She represents both literary rebirth and literal regeneration, simultaneously prophetic yet topically on point. 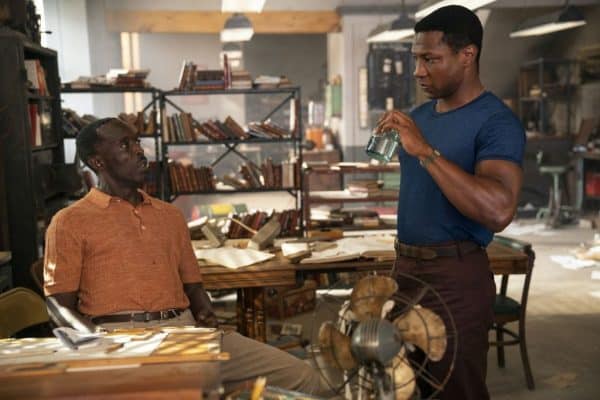 ‘Rewind 1921’ is possibly the most decisive episode yet in a series which continually redefines itself according to unwritten rules. As we near the end of Lovecraft Country it continues throwing out questions, challenging our expectations and more importantly refuses to be anything other than pioneering.